TV2.no: This is the Tinder-message, that convinced Rybak, he had found the right one 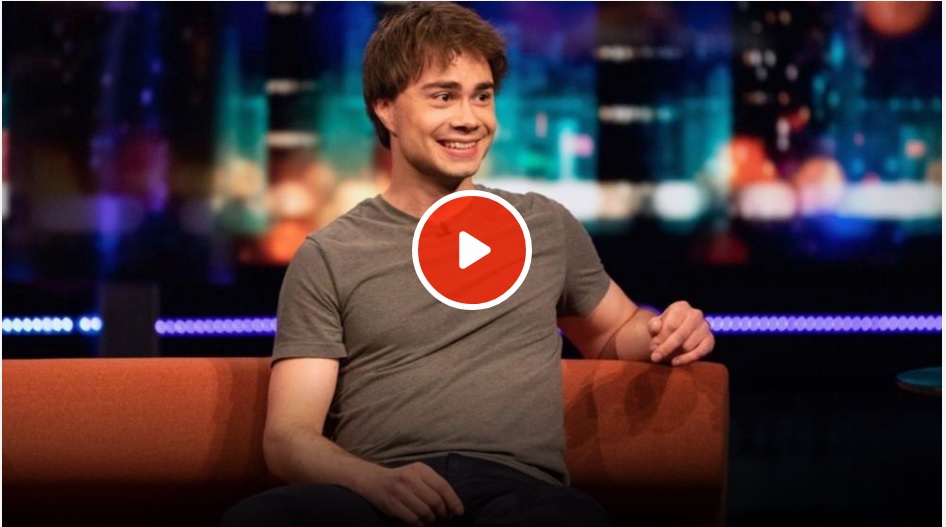 This is the Tinder-message, that convinced Rybak, he had found the right one

Alexander Rybak (31) charmed the whole of Europe with the song about the heart-ache that followed him for several years. With the song, Fairytale, he told the story about a love that ended.

Now he will once again represent Norway in the international Melodi Grand Prix final – but this time it will be without heart-ache. Fairytale has been replaced by a pop song “That’s How You Write a Song”.

“I do not have any love-sorrows anymore.I had a great time at Tinder. It’s really what should have been my Melodi Grand Prix song, ” – Rybak told a stunnedThomas Numme and Harald Rønneberg.

The two hosts, did not imagine, that it was possible for celebrities to be on the Tinder check-up app.

“I found a girl who gave me the feeling that I had rounded Tinder. I met her there, says Rybak.

She was far from the first to contact him. Rybak has received a lot of inquiries, but the message from Julie Gaarud Holm (23) was completely different.

“And then I thought that here’s someone who dares to” invite “, says Rybak, making the audience laugh.

And it turned out, he was right.

“She is the world’s most lovely girl. And yesterday I learned that she’s saving hundred Kroner every week, so that we can travel to Disney World. It is so important for an artist to have someone who can pay for you” , laughs Rybak.

On Thursday he is in the international semifinal to defend Norway’s honor, as the first performer. After the first rehearsal in Lisbon , Rybak jumped right up to a second place on the betting lists , which may indicate good for Norway’s winning chances.