TV2.no: Thus, NRK will ensure, that Rybak doesn´t get a new MGP-crash 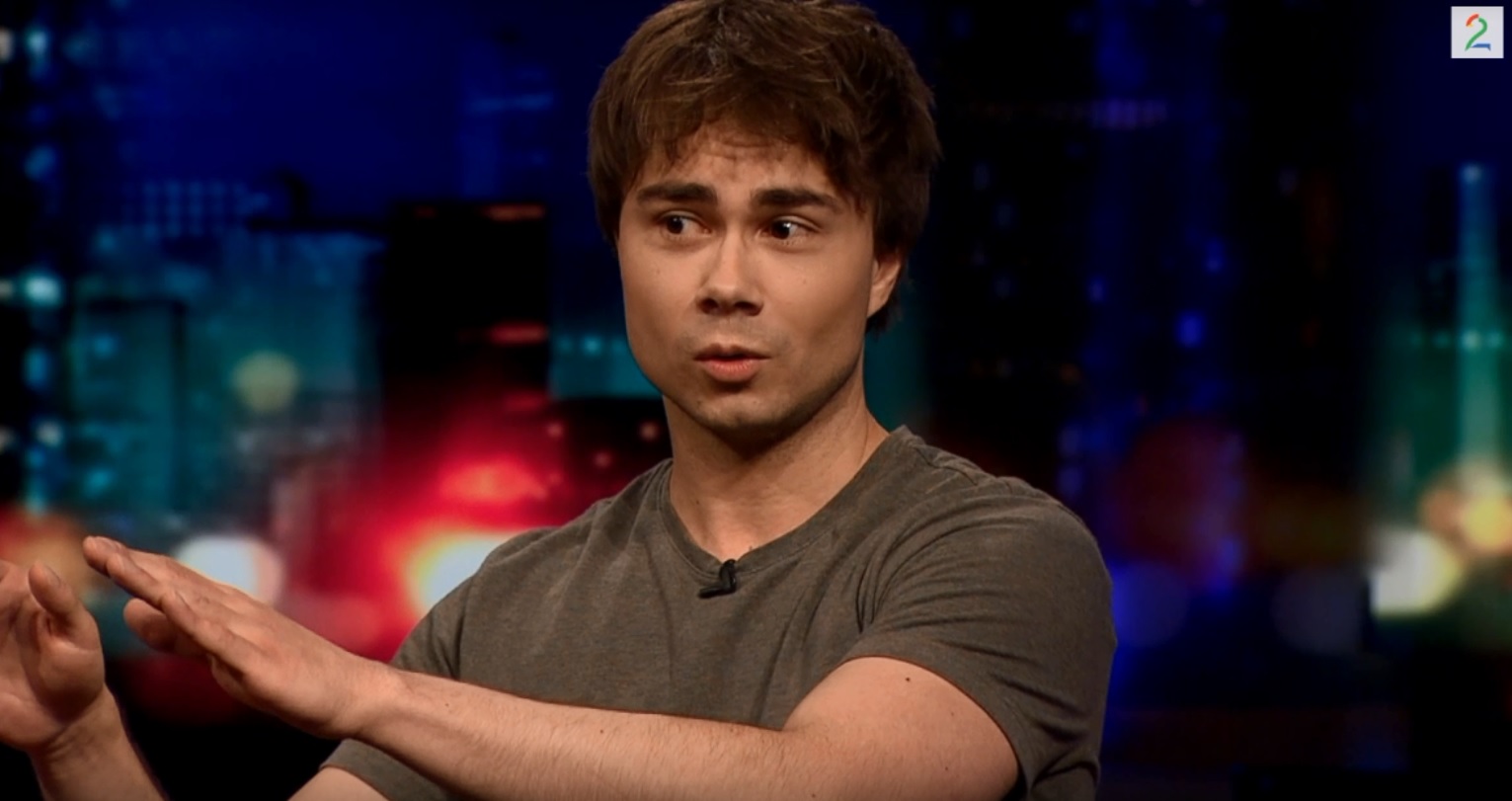 The whole of Norway’s Eurovision hopes, Alexander Rybak (31), have been aware that much went wrong when he won the 2009 International Melodi Grand Prix final in Moscow.

He went from being a well-known fele talent in Norway, to become the protagonist of a giant European adventure.

It just became too much – and the massive stress made him go on the wall.

I thought I was superman

This week he told Senkveld to Thomas and Harald what went wrong.

“I thought I was a superman,” he told the TV show.

“I was not good at saying no to anything, and I thought I’d say yes to everything in Europe. I said yes to much, he says.

It ended up in a huge run, where he traveled from country to country to conduct and conduct TV interviews. In 2011, he told that it all led to a nervous breakdown. It happened in the time after he was on stage at Eurovision again – when Norway was a host nation and the party took place in Oslo.

I was very difficult

Now Alexander Rybak exposes himself once again. Earlier this week , Norway jumped to a second place on the betting lists after the first tests in Lisbon were completed. It is not impossible, therefore, that he can take his victory home again.

But this time he thinks he’s in control.

“I’d like to say that I’m a little more prepared for it this year. For nine years ago I was full of youthful self-esteem. Other ideas could not be used, because it was not my ideas. That time I won – but no matter how it’s going to be this year, I’m going to make me more friends than that, says Rybak.

– Do you say that you were just a little difficult? asks Harald Rønneberg.

– Very. I was very difficult And I can certainly be better than I am now too. But I notice that if the sound man comes with lovely suggestions, that I had not thought of, for example, I could sing cleaner, I’ll listen to it. I would not nine years ago, says Rybak.

Will take care of Rybak

MGP general and delegation leader in NRK, Stig Karlsen, tells TV 2 that they have a good team around Rybak in Lisbon.

“Alexander was only 22 years old when he won in 2009. The situation is different now. Alexander is more aware of what he is going to and how to prioritize. In addition to good support in the Norwegian delegation, he also has a good and safe management that provides Alexander’s best year round.He will be well looked after by both NRK and his management if he should win again on May 12, he writes in an email to TV 2.

He writes that priorities are important now in the period before the semifinals and the finals, and that both the Norwegian delegation and Rybak himself have solid experience from the past.

“This experience means that we can make good priorities together so that the activities and preparations required by Alexander and the team to perform their best on the stage are calm,” he writes.

When Norway jumped to a second place on the betting lists earlier this week, it became clear to everyone that Rybak could actually win again.

“Alexander is very happy that the first rehearsal went so well and are looking forward to the continuation. Now there is practice and terpere that is the focus of Alexander. Sleep, rest and general charge are also high on priority list, “says Karlsen.

Always preparing for the worst

In the recharge to the final-week, Alexander Rybak also has another way to cope with the pressure: He tells Senkveld that he is always preparing for the worst.

“Before I go on stage, I’m preparing for the worst thing that can happen. For example, I can pee at me. So if that happens, I’m so well prepared that it’s fine, explains Rybak.

Therefore he was prepared for anything but victory in the Norwegian finals:

“I was prepared for absolutely all outcomes – except that I should win.

That’s why it was just chaos, he says.

Was assaulted by female fan

Chaos, it was also, when he became the winner in Moscow in 2009 and was writing thousands of autographs.

– I blindly trusted everything that could remind of authoritarian people. It was an autograph session in Moscow. It just became quite hysterical, there were many thousands of people there. And then there was finally a lady who took my hand and said it was not safe for me there. She led me to a tent – and then she started hugging me and kissing me! laughs Rybak.

He is now in place in Lisbon to defend Norway’s honor in the international finals. The first Thursday he will be in the semi-final against Sweden and Denmark. There he is the very first artist, and it’s about getting enough votes to secure us a place in Saturday’s finals.