TV2.no. The Eurovision victory slipped for Alexander Rybak: “It is allowed to be disappointed”

LISBOA (TV 2): Norway took a 15th place in the Eurovision Song Contest and was beaten by both Sweden and Denmark

He won 144 points in the Eurovision finals on Saturday night, thus gaining Norway a fifth place in the music competition.

Norway lost the internal fight against our Scandinavian neighbors: Sweden took a 7th place with 274 points in total, while Denmark won a 9th place with 226 points.

It has now been nine years since Rybak won Eurovision in 2009 with the song “Fairytale” , but he did not manage to repeat this year with the song “That’s How You Write A Song”.

Just after the defeat, Rybak thanked the fans at Instagram .

– Thank you very much for all the love and their voices. I do not win, but do not believe I’m not happy. This is a music party and I’m glad I could join. I am very happy on behalf of the winner. Spread love and make ready for new ideas, wrote Rybak in English.

And just after 02:00 Norwegian time there was a tired Alexander Rybak who met the Norwegian press at Altice Arena in Lisbon.

– It’s allowed to be disappointed. When you participate in a competition, you go for victory. It did not win today. But the most important thing for me is that I did the best thing today, said Rybak to the Norwegian press.

See the interview at the top of the case.

He thinks he could not do anything else.

“I think I did the best thing today. We have had up to 16 reviews, and it has only gone upwards. I did the best at the end. And when it does not last, it’s fine. It was a great song that won, so congratulations to Israel, said Rybak.

– When did you realize you did not win?

“It was a bigger thriller in Oslo Spektrum, but here came it gradually. I did not get so many points, and then I gradually realized that I would not win this year, he says.

He revealed that he may return to the Melodi Grand Prix Circus later.

– It could be a third time. I really want to. I see myself joining 7-8 times in the Grand Prix because I love this. I like this contest, he says and laughs.

Rybak has a birthday Sunday 13th of May, and it will be celebrated in a relaxing way in Lisbon:

“I’ll finally sleep a lot,” said Rybak, before leaving the press conference and disappeared into the darkness.

Several Eurovision fans had met outside of Rybaks hotel after the final show, but they got the disappointing message that he had settled down.

It was Netta Barzilai (25) from Israel who won the Eurovision of the Year with 529 points .

Sweden, however, received only 21 points from the viewers, so they were out of the competition for victory.

The jury votes were first awarded in the Eurovision final. They counted 50 percent for the final result.

Belarus was one of the first countries, and from the jury in his country of birth, Rybak got 8 points. Italy’s jury gave Norway 12 points.

Norway received no points from the jury to Denmark, Finland and Iceland, while the Swedish jury gave Norway two points.

It was last year’s Eurovision artist Alexander Walmann and Jowst who awarded the jury fees from Norway, and 12 points went to Germany.Sweden received 10 points from the Norwegian jury.

Sunday the points from the two semifinals were published.

It emerged that Rybak won the second semifinal by 266 points, just ahead of Sweden who scored 254 points.

“It was a nice birthday present,” said Rybak to the Norwegian press after the final was over.

Rybak himself was brilliantly pleased after he had been on stage at the Altice Arena in Lisbon.

– NOW I enjoyed myself on stage! This is a memory I’m so grateful to take with me wherever it’s heading, Rybak said in a comment on TV 2 via NRK’s ​​press officer. 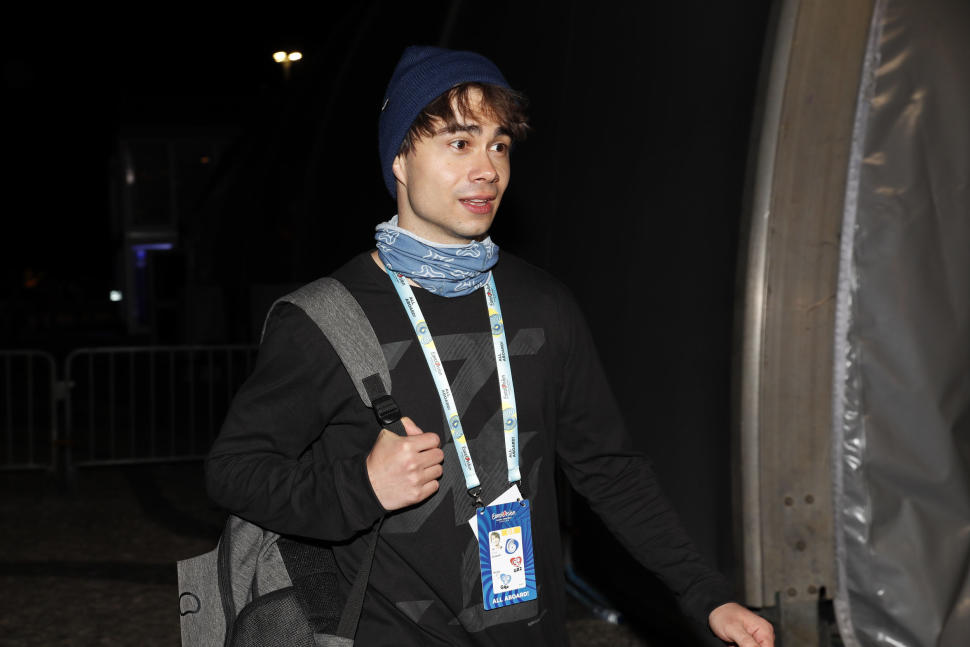 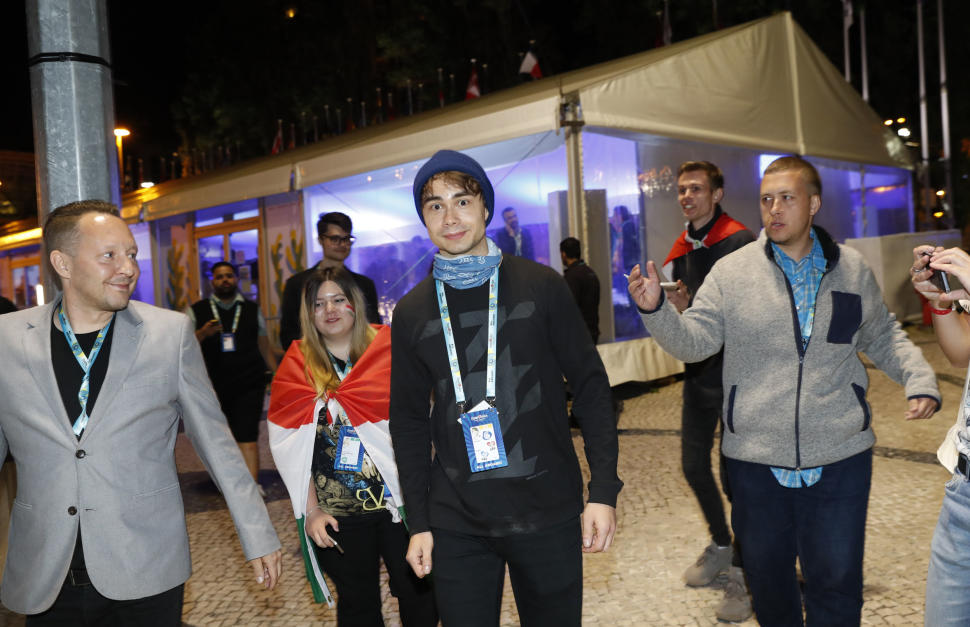 POPULAR: The crowd flocked around Rybak when he arrived at the press conference with the Norwegian journalists. Photo: Terje Bendiksby / NTB scanpix 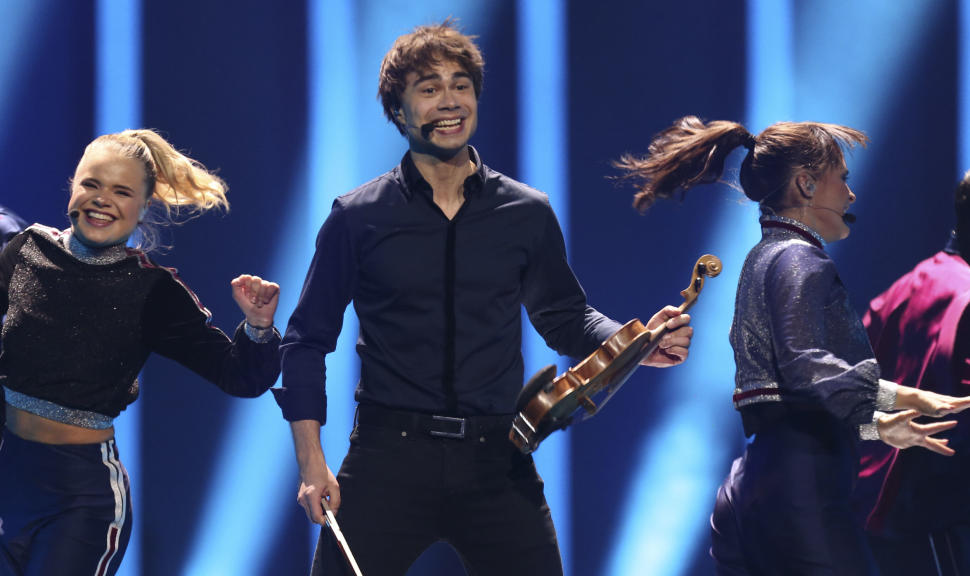 ON STAGE: Alexander Rybaks song ‘That’s How You Write A Song’ was not Europe’s favorite. Photo: AP Photo / Armando Franca