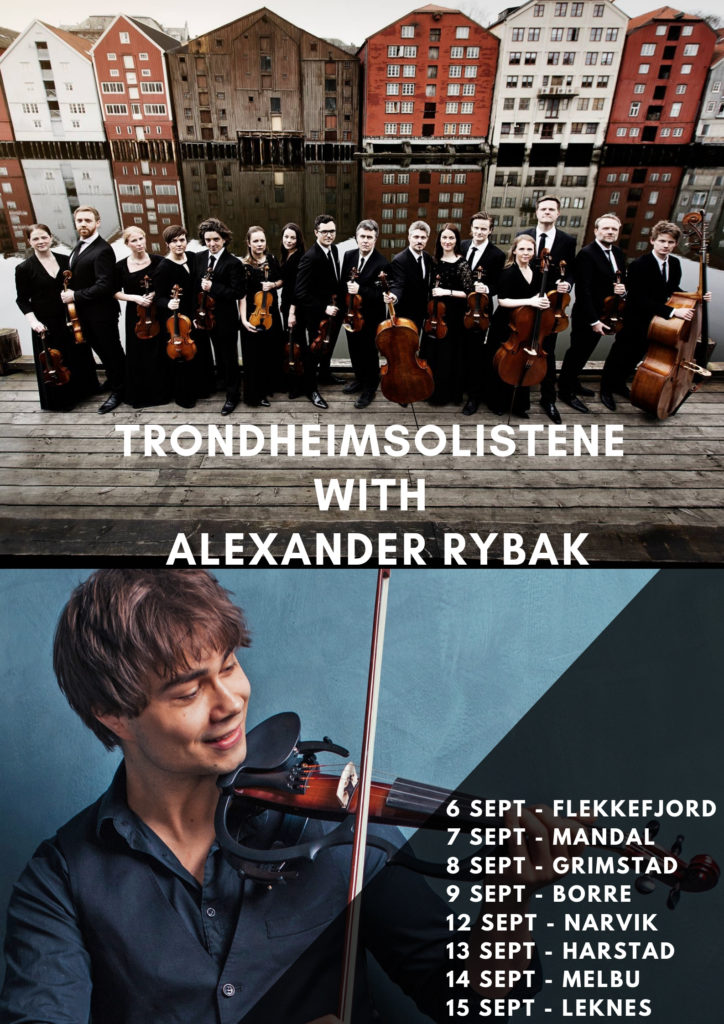 “THE BEST OF TWO WORLDS”

This Autumn, Trondheimsolistene and Alexander Rybak present a Concert Tour, where they will visit 8 cities around Norway, from the South to the North:

It consists of young, talented  musicians with connection to Trondheim. The orchestra has played concerts in United Kingdom, France, Germany, USA and many other countries.

Trondheimsolistene won the classical “Spellemanspris” (Norwegian Grammy) in 2006, 2010 and 2016. They won the Anders Jahres Cultural Prize in 2007 and the Cultural Prize of Sør-Trøndelag in 2008.

Trondheimsolistene has an established cooperation with Alexander Rybak, where he gets to show his broad classical and popular repetoire as a soloist with the orchestra. Alexander Rybak hardly needs any presentation, apart from the fact that he sings and plays the violin on the highest level. He is a highly esteemed entertainer and this spring, he also made a comeback in the norwegian MGP-final and Eurovision Song Contest with the song “That’s How You Write A Song”

Plus the repetoire with Alexander Rybak 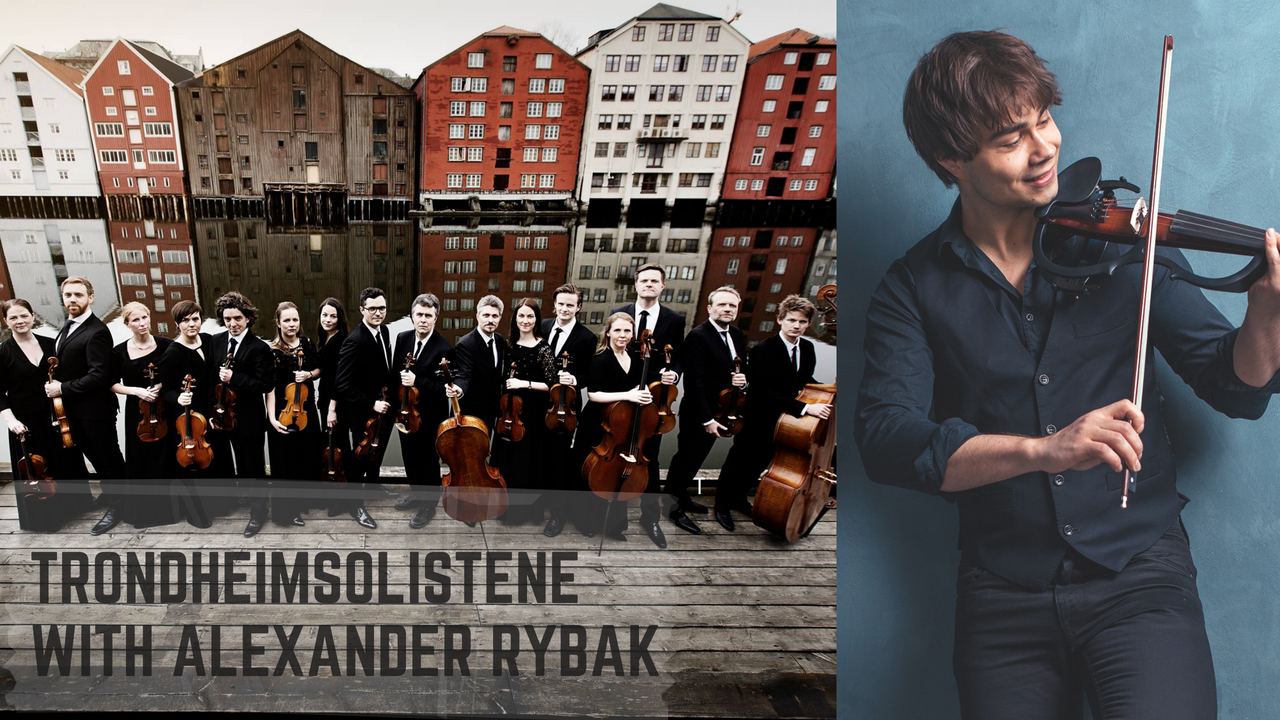 On January 4th – 7th 2017, Alexander performed as guest-soloist in 4 New-Year Concerts with the Classical orchestra “Trondheimsolistene”. 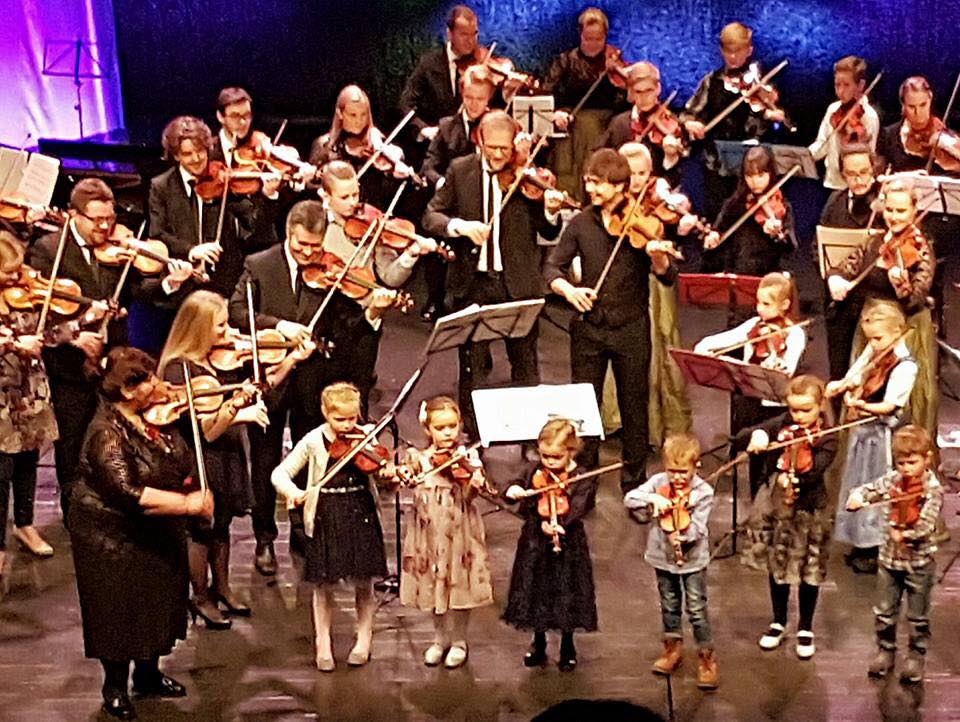