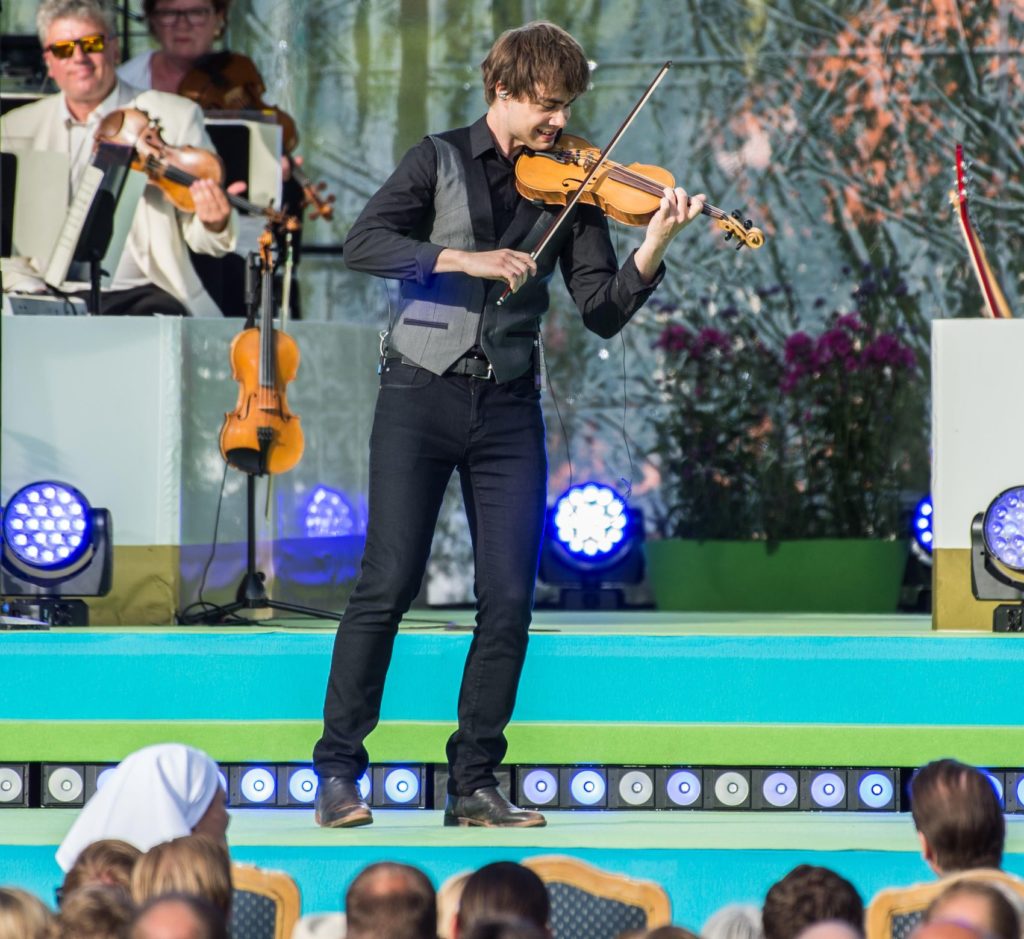 The artist was invited to perform for Crown Princess Victoria on her birthday.

July 14, also known as the Victoria Day in Sweden, everything was set to celebrate the celebration of Crown Princess Victoria’s 41th birthday. Alexander Rybak was one of those invited to stand on stage.

“It is the greatest honor for a violinist to be invited to royal celebration. I feel like Ole Bull now, writes Rybak in a text message to VG before the show.”

The celebration took place as usual in Öland at Solliden Castle. With him he had his girlfriend Julie, as he had previously revealed that he found the tone with on Tinder.

“Julie has also been embellished and is looking forward to see the royal family,” he writes. 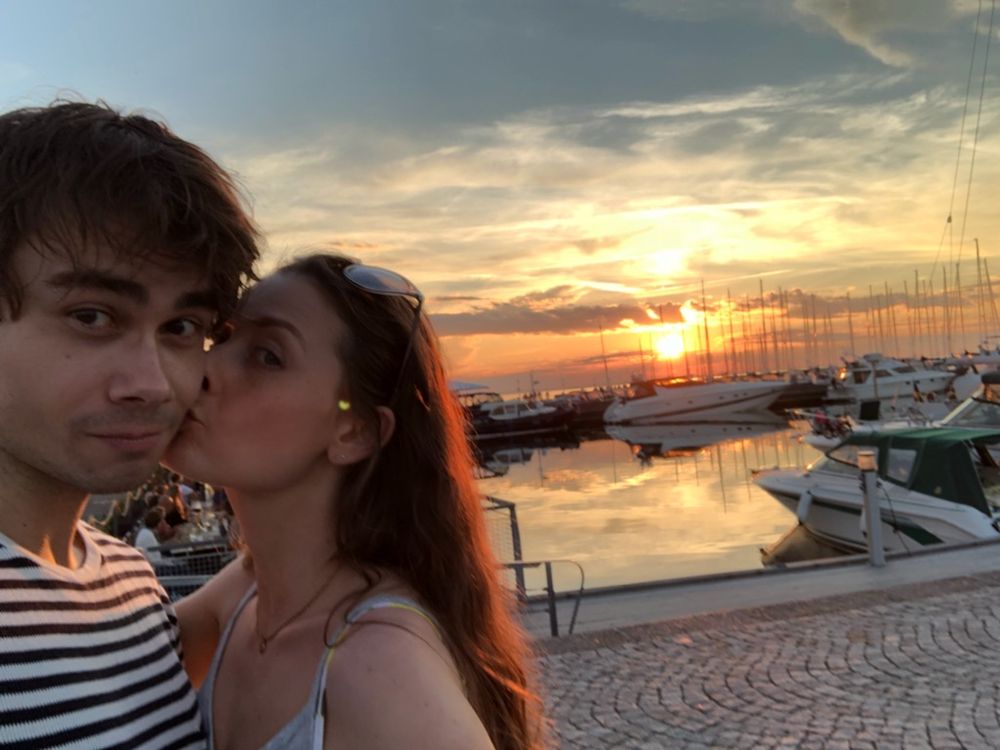 Rybak himself appeared in black trousers, shirt and vest. Among other artists on stage were Peter Jöback and Jessica Andersson.

“Extra nice it is, because Princess Victoria is such a nice fellow human being, and I’m very touched, to be playing at her birthday,” says Rybak.

However, there weren´t Melodi Grand Prix songs on Alexanders’ repetoir this day. Rybak performed for the party with “Song From A Secret Garden”, “Fattig Bonddräng” from Emil in Lönneberg and “Jealous”. 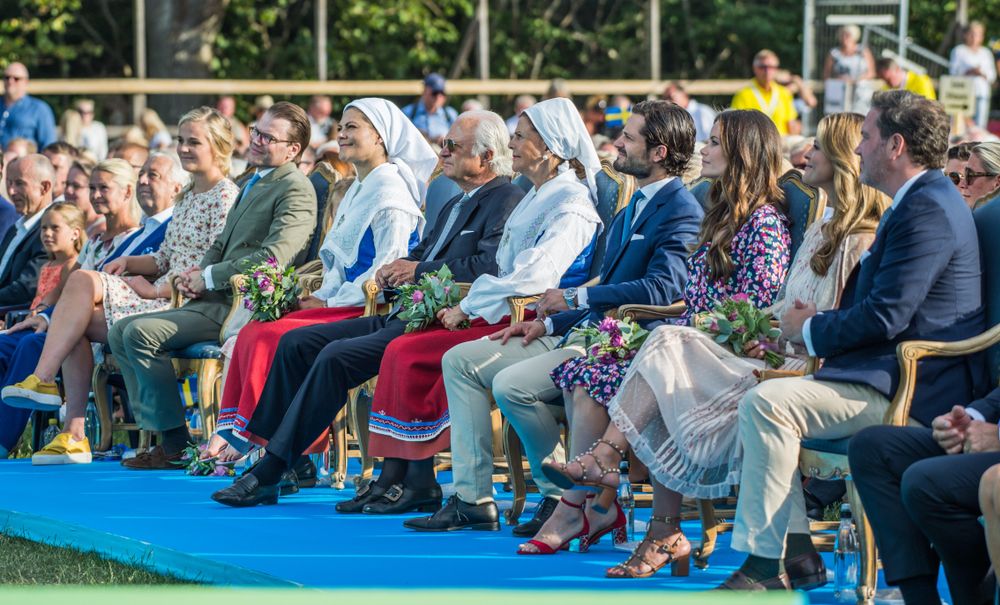 Royal Celebration: The Crown Princess was in the front row, together with several other royals. Photo: Per Jahnke

“I went on stage with a delicious blend of nervousness and joy. It was really nice to greet the whole family afterwards”,  says Rybak after the performance

He brought his book “Trolle” as a present for the crown princess’s daughter, Estelle.

Victoria Day has been celebrated since the Crown Princess was two years old. Yesterday it was also known that Kay Wieståhl, who has organized the 40th anniversary, retires. It was therefore a concern among the Swedes if the celebration will continue, Expressen writes.

Last year there was also Norwegian music from the stage, when the twin duo Marcus and Martinus were invited to celebrate the Crown Princess’s 40th birthday. With them they had a homemade birthday song in gift.