ŽMONĖS.LT : Alexander Rybak surprised his mother with an emotional present 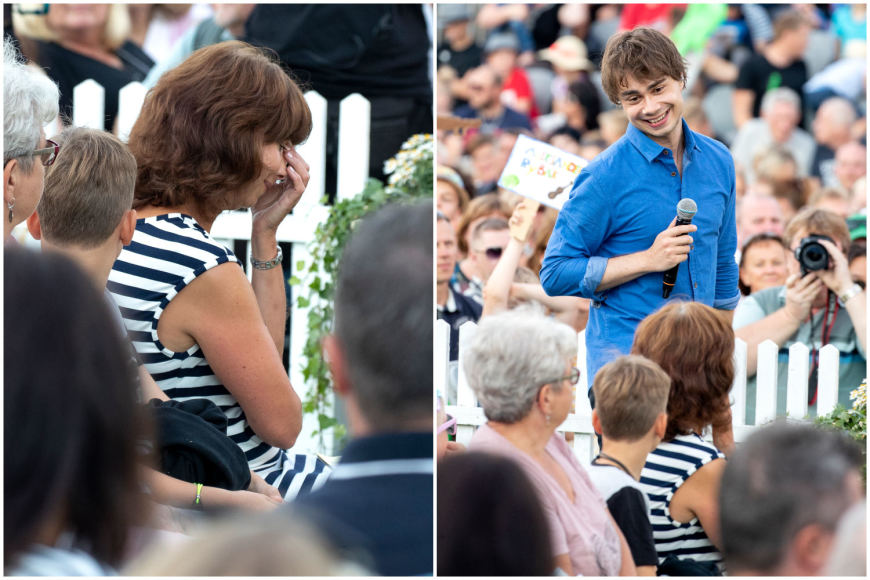 Alexander Rybak surprised his mother with an emotional present

Norwegian winner of the Eurovision Song Contest 2009, Alexander Rybak, surprised his mother a few days ago. The famous violinist and musician Alexander Rybak, whose world fame began after he defeated Eurovision with the work “Fairytale”, introduced a new song “Mom” almost a week ago. When being interviewed by foreign media, the Norwegian repeatedly talked about his mother and their close relationship.

Natasha Rybak – the singer’s best girlfriend and woman accompanying him in the most difficult stages of life. The performer made this work for the first time during the annual festival celebrating festivities in Norway. A. Rybak said that he wanted to give his mother a musical, emotional gift. By the way, Natasha saw the son’s performance in the first turn. The woman wept in excitement. Of course, it’s a happy birthday that her son created such a beautiful song for her.

Alexander Rybak has created a song for mom – 7 photos.

Click HERE to see the photo-gallery in large size 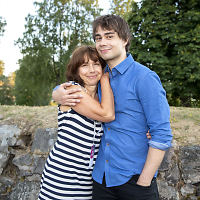 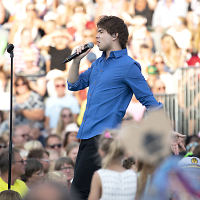 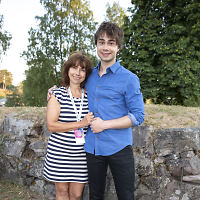 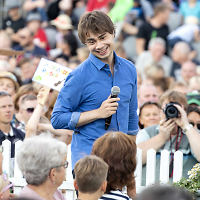 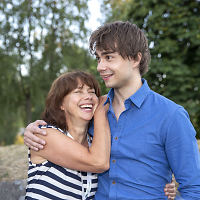