Video/Photos. Alexander Rybak performed in front of 20.000 at Concert in Debrecen, Hungary 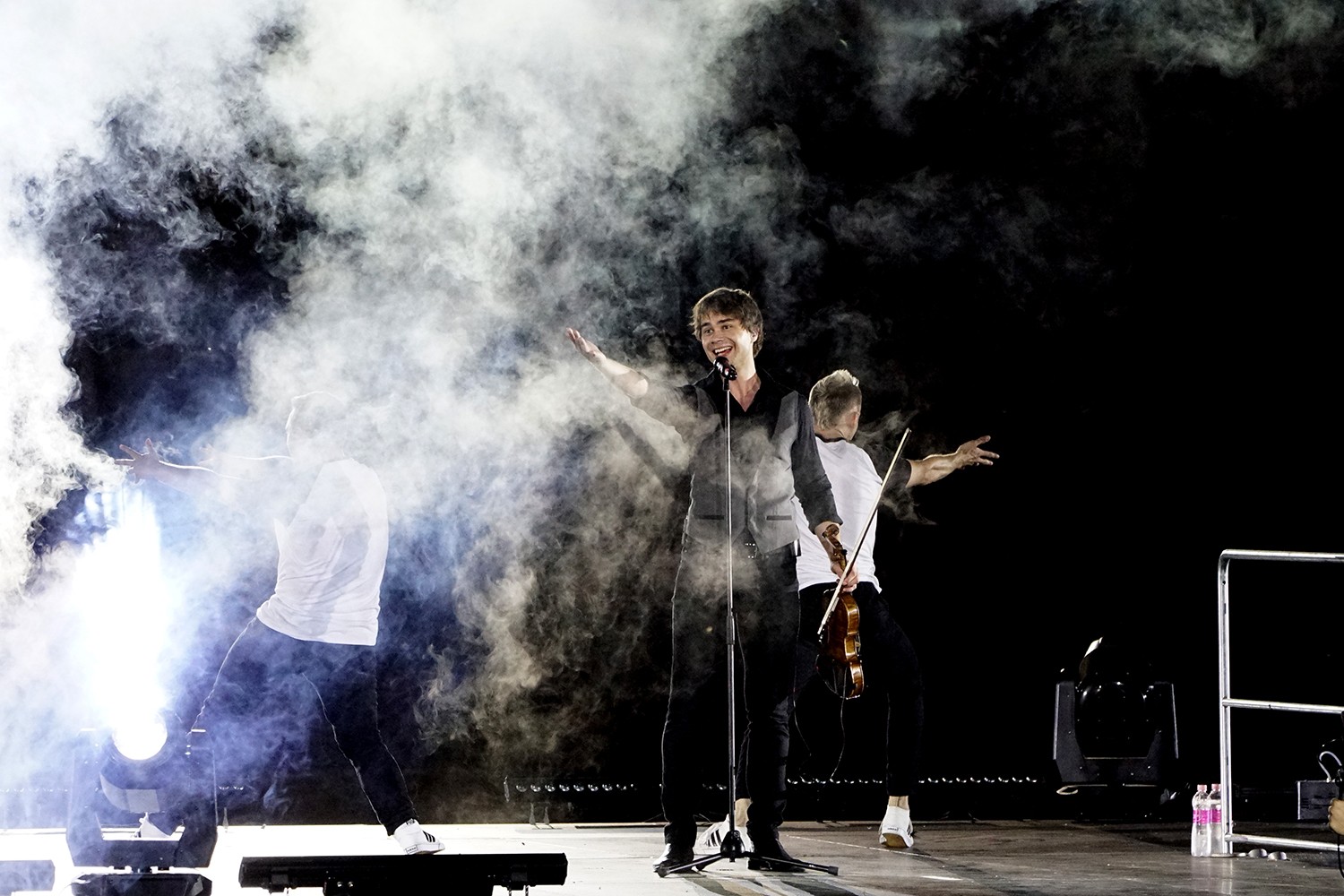 The Flower Carnival is one of the best-known annual events in Hungary. Between 14 and 21 August, Debrecen becomes a flower-filled city. The main event – on 20 August, St Stephen’s Day – is the parade of spectacular floral floats and performances by artistic groups from all over the world.
On the evening of August 20th, Alexander Rybak was the guest-star and performed at a big concert with many performers at the Nagyerdei Stadion

First – There was a microphone-problem, but Alexander managed – and kept the audience entertained until the problem was solved.

Alexander performed “Fairytale” again, now with a good microphone – and then he played together with the Hungarian Metal-band AWS 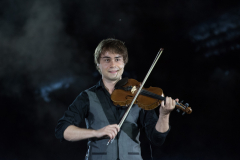 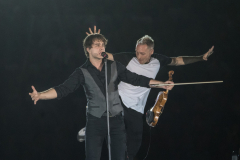 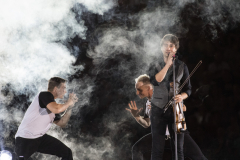 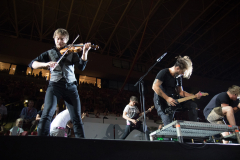 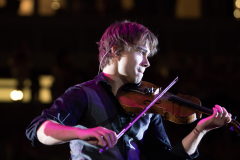 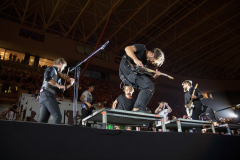 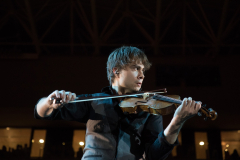 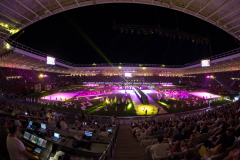 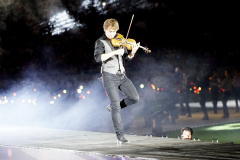 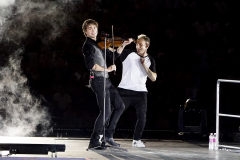 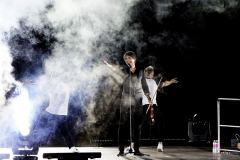 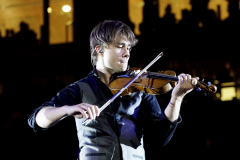 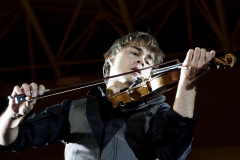 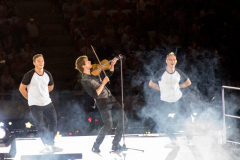 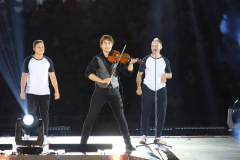 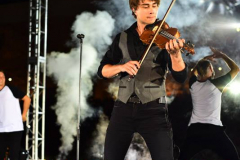 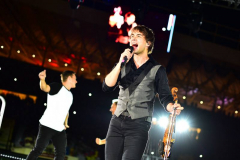 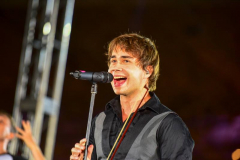 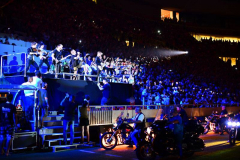 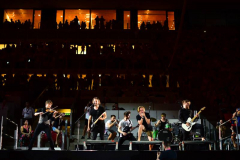