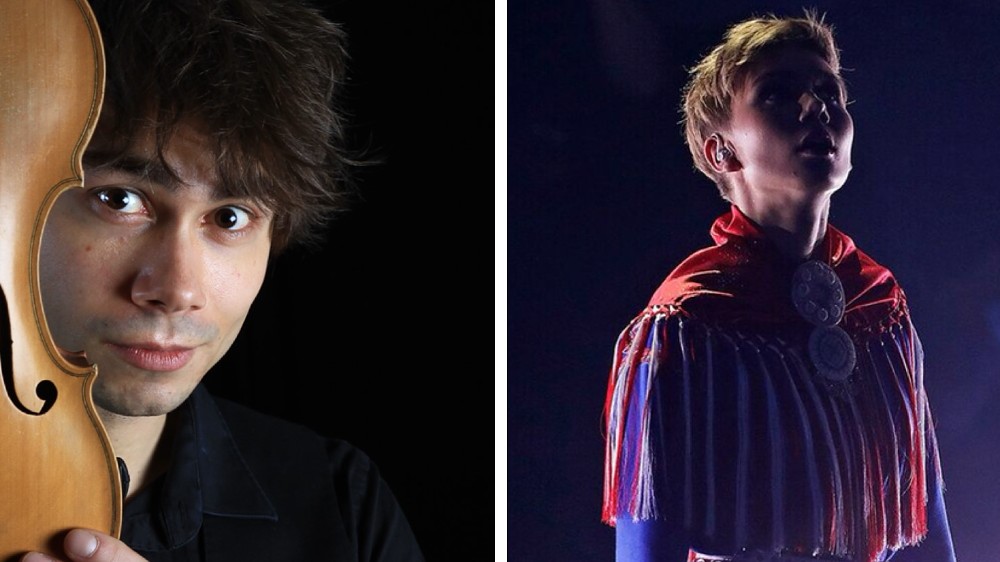 POPULAR ON YOUTUBE: These days, both of these are very popular on on YouTube. FOTO: JOHAN MATHIS GAUP/JULIA MARIE NAGLESTAD / NRK

Viewers come to YouTube to listen to Joik: People want something different

Together, the Joiks of Rybak and Stjernekamps Ella Marie, got more than half a million views.

Alexander Rybaks newly produced Joik, Let the music guide you, was published last Saturday on YouTube. It has become a hit on YouTube.

“It is nice, that the video is getting shared so much on the Internet. It seems, as the “Jungle-Telegraph” spread fast among the schools in Northern Norway. It warms my musical heart” – tells a happy Rybak.

Musikkekspert og anmelder Christine Dancke understands, why Joik is popular on YouTube. – This is a time, where much of the popular music sounds very much the same, and because of that, I think it can feel even stronger, to be affected by something unexpected. (As joik is to many) – says Dancke.

Many young people are using YouTube, and one of them is Amalie Risten Urheim.

” There is a lot of talking on the social media, among youth and in general. Often you hear “Have you heard this?” and then, you want to be updated” – says Amalie Ristin Urheim.

Alexander Rybak was, last week, the first artist to perform in NRK Sápmis program «Muitte Mu». Since the performance of Rybak was published on YouTube, the number of views have kept increasing and still do. In less than one week, the Joik has got more than 170.000 views.

“Mom and Dad were very glad, to see me so inspired. Several friends  have commented the same: That I seemed to be very inspired – and I am!” – says a pleased Rybak.