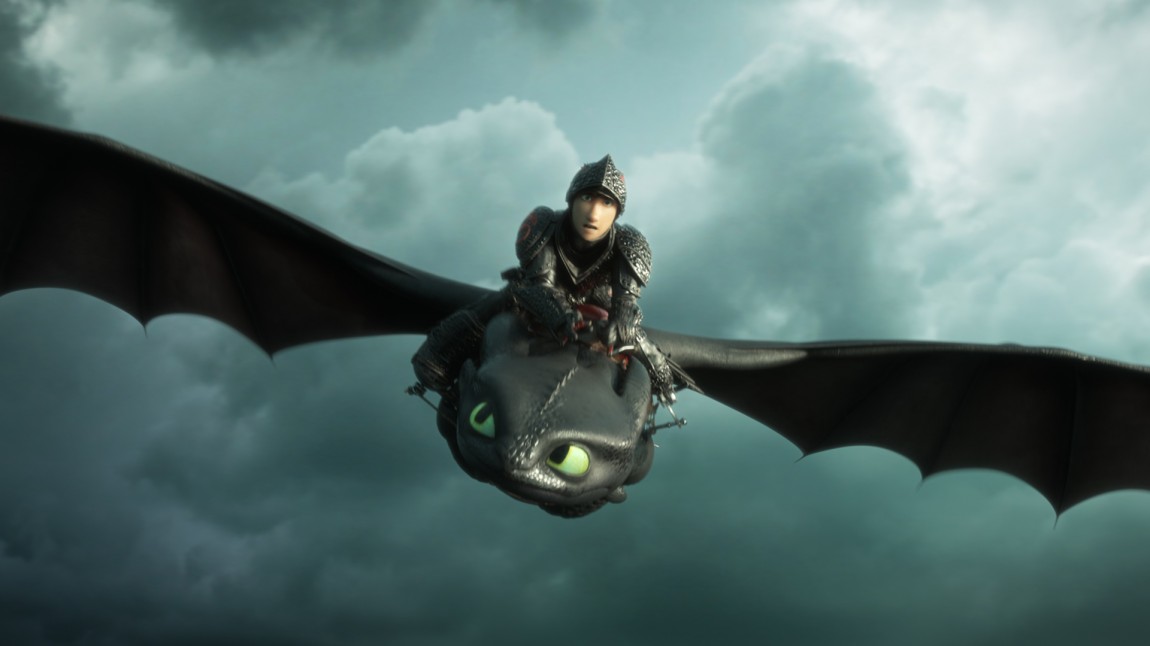 The relationship between Hikken and Tannløs is put to a test in the Dragon Trainer 3. (Photo: United International Pictures)

How to Train Your Dragon 3 – Entertaining Dragon-Refill 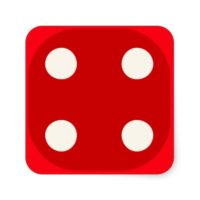 Both small and large dragon fans can look forward: “The Dragon Trainer 3” is a charming, entertaining and powerful extension of the popular story of Hiccup, Toothless and the Vikings from Borkøy.

After two feature films, four short films and two TV series, there is still energy and narration in the book- based Viking universe.

The story in movie number three does not reach the same heights of excitement and friendly chemistry as the first film did. But this is a solid sequel film that gives a satisfying replenishment of everything we like, when we visit the good-natured fighters with the fire-blowing pets.

A dragon who has drawn attention

The bromance between Hiccup (Alexander Rybak) and Toothless is put to the test in the “Dragon Trainer 3” when the black dragon king falls flatly for a mysterious beauty.

But that love is not without bumps on the road. Toothless is not quite steady in the art of courting, and a horrible and cunning dragon hunter is looking for the Night Fury. That hunt forces both the Borkøy Vikings and their dragons out on a perilous journey towards a mythical hidden world.

This is Dean DeBloi’s third dragon movie, and the filmmaker is better at action than storytelling this time. It swings in the battles with bubbly slapsticks and some smart dragon-based weapons that give size, fall height and a bit of daily topicality to the fighting. The story itself largely blends the core gallery’s personalities with typical genre features and pieces from the adventures we have seen before. It never gets boring, but it is noticeably more predictable than in the inventive and soaking good original movie.

The introduction of a possible female partner, means that Toothless must reconsider his connection to the human world and the friendship with Hiccup. It also gives the young Viking chief room to reflect on who he is as a person – without the power he gets from his dragon friendship.

Here the film hits well in some of life’s sore questions. What happens to a friendship that arises from a mutual dependence when one party needs to free himself? Without diving too deeply into the matter, the “Dragon Trainer 3” takes the time to taste the uncertainty and sadness that follows that problem. And the film’s ending reaps some touching moments from these mixed feelings.

The film has several visually catchy parts, where beautiful animations are lifted by evocative music. Once again, Icelandic Jónsi (from Sigur Rós) has contributed with his unearthly falsetto, which both excites the ear canals and gives a Nordic touch to a Nordic adventure.

The Norwegian voices by, among others, Alexander Rybak, Kjersti Sandal (Astrid), Knut Joner (Tøffe) and Ida Elise Broch (Røffa) sit well, and Johannes Joner serves a translation that takes care of both jokes and personality in the transition from English to Norwegian .

This review is based on the movie version with Norwegian voices and in 2D. The movie is also shown with original speech and in 3D.