A Concert by Elina Nechayeva and Alexander Rybak

The concert, to be performed in a cross over style with piano accompaniment, will include famous Rybak hits as well as classical pieces and duets with Elina Nechayeva.

Alexander Rybak and Czech producer Petr Baránek have been working together on new concert projects for several years now. This time they have gone for an unconventional space in the form of the legendary Brno club Fléda. In so doing, they are looking to attract new fans to classical music and to its fusion with the contemporary. The team is currently putting together another concert for this autumn in the German city of Nuremberg.(Nürnberg)

Brno is the second largest city in the Czech Republic and the capital of the region of South Moravia. It is known for its history, its cosmopolitan atmosphere, its numerous universities and its vibrant student life.

Since a number of foreign fans will be attending the concert, we recommend the nearby airports of Vienna or Bratislava, international or intercity bus carriers such as Student Agency and of course trains for getting to Brno. Also at fans‘ disposal is the municipal information service in English and German at: https://ticbrno.cz/en.

The production team will be publishing information on the concert at: www.facebook.com/fwmbrno.

Tickets are on advance sale online, with the acceptance of foreign payments, through these vendors: 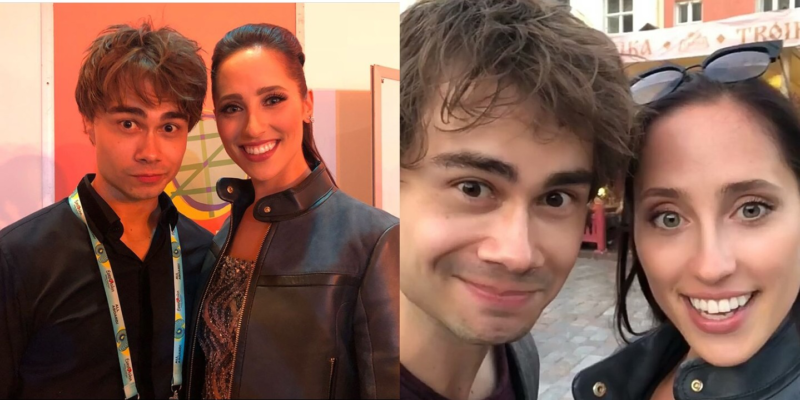 He took part in the 2009 contest in Moscow, Russia, with his song “Fairytale”, and won, with the highest score of points, ever given in the contest. He returned in 2018 with “That’s How You Write A Song”, placing 15th in the final.

Elina Nechayeva also took part in the 2018 contest in Lisbon, Portugal, representing Estonia with the song “La Forza”. She placed 8th in the final with 245 points.