Photos / Article by Eurocontest.Cz: Concert of the Eurovision in Brno

By Jan Winkler and Petr 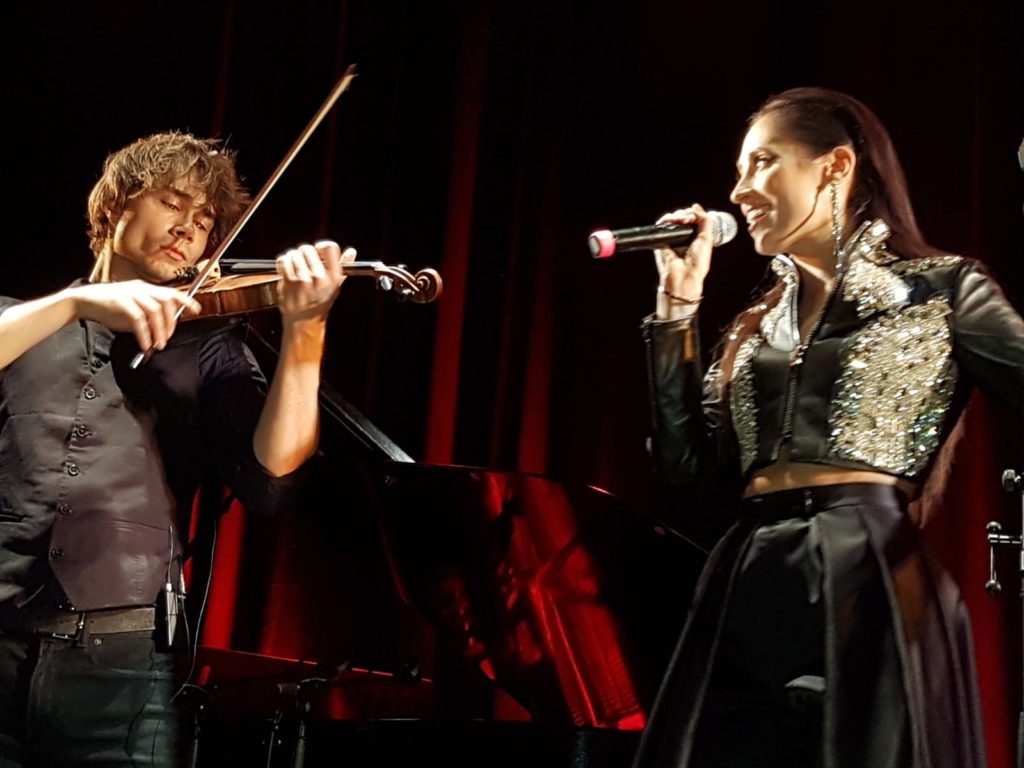 Concert of the Eurovision in Brno

There is no habit of concerting Eurovision singers in our lands. The organizer of the Brno club Fléda managed to secure two in one evening. Alexander Rybak / ESC 2009, ESC2018 / and Elina Nechayeva / ESC 2018 / performed at a joint concert on February 20, 2019.

A few minutes after twenty o’clock, Alexander Rybak launched his biggest hit Fairytale – the winning song of Eurovision 2009. He took the small listening problems with a smile, and Fairytale repeated it again a second time. This time in the Russian version of the English version. He tried to communicate with the audience not only in English, but also in Russian and Czech. After Russian he also sang his second biggest hit, Kotik, who has almost 100 million views on Youtube. Alexander moved to Elina to present the Eurovision song La Forza. She won a decent eighth place at ESC for Estonia last year. She presented her opera soprano in different positions, and with Alexandros she was not only on the podium, but they also played and sang together.

Several songs were only accompanied by a piano played by Stefan Zlatanos. Rybak also made the special ESC song of the 1995 Nocturne Secret Garden. He also did not forget the Hungarian csardas or the audience with the song Love me tender, which was once celebrated by Elvis Presley.
The concert, which surprisingly lasted only about 75 minutes, ended with the third version of Fairytale with a duet with Elina. Enthusiasm and disappointing audiences for a few minutes during the Abba songs made the singers on stage, but the bonus did not come.

And in the case of Alexander, or autographs after the concert. Only Elina came to the audience, and on my question, if only Alexander found out she was too tired. Even a major Eurovision star is not a robot and does not have the right mood every day for a concert meeting with viewers.
The Eurovision concert was distributed among the two camps – dissatisfied, and those who did not mind the minor shortcomings and left satisfied. Fledas premises were probably not the ideal place for such a concert concept. Perhaps the chamber atmosphere would be better suited to sitting viewers than a rock position on a stand.
Jano Winkler 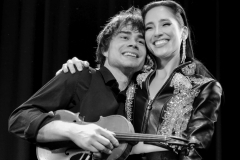 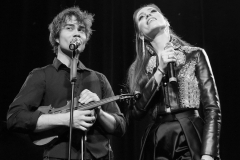 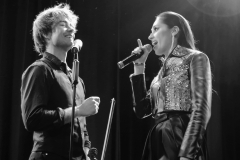 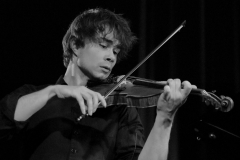 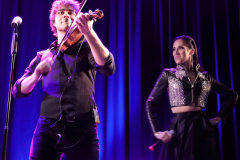 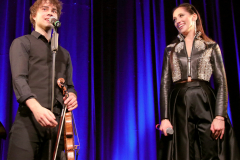 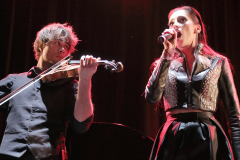 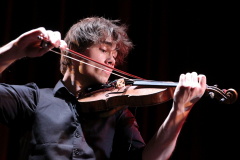 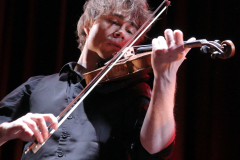 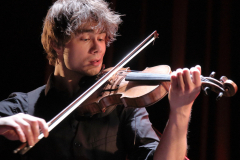 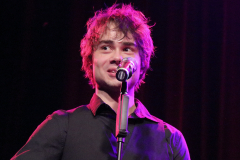 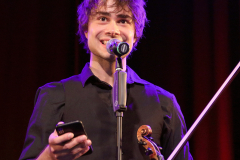 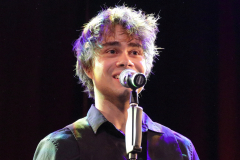 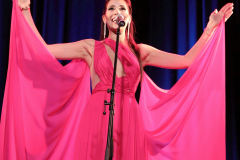 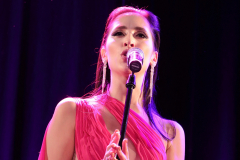 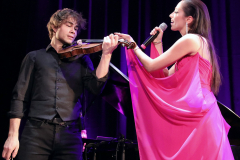 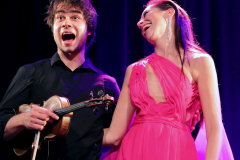 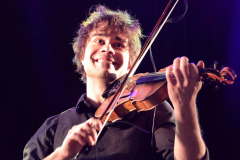 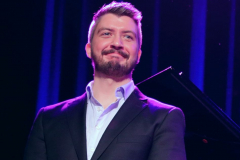 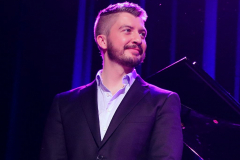 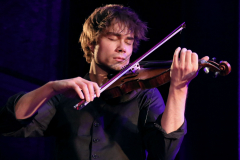 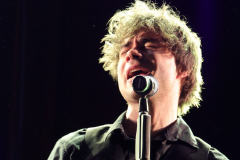 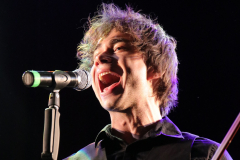 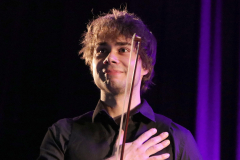 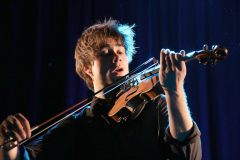 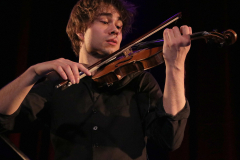 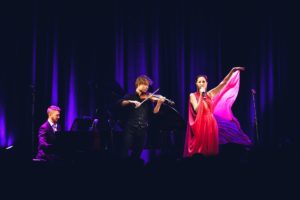 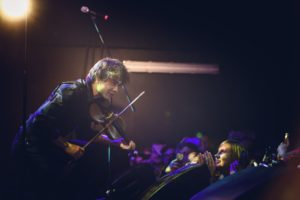 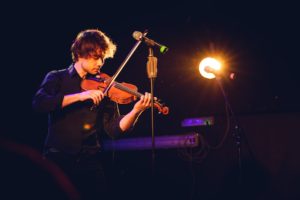