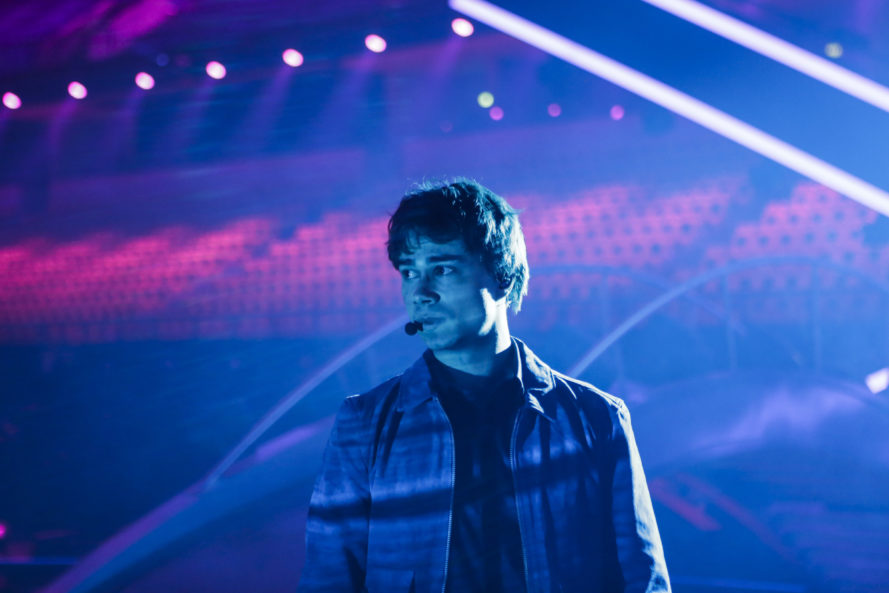 Alexander Rybak has been revealed by NRK as the Norwegian spokesperson for the 2019 Eurovision Song Contest.

It has been revealed that the winner of the 2009 Eurovision Song Contest Alexander Rybak will reveal the points from the Norwegian jury in Tel Aviv this Saturday. The singer returned to the contest last year for Norway, finishing 15th in the Grand Final with “That’s How You Write a Song”. Alexander holds the record for most points earned under the old voting system for his 2009 entry Fairytale, which received 387 points in the Grand Final, and was Norway’s last victory to date.

Upon being asked to present the votes this year, Alexander said:

“I’m very happy to have been asked! May is always great for me, but this year is extra touching since it is ten years since ‘Fairytale’”.

Representing Norway this year is KEiiNO, who will perform 15th in the second semi-final this Thursday. This will be the first time since 1980 that the Norwegian entry has included Northern Sami lyrics.

KEiiNO is a group made up of Sámi rapper and joiker Fred-René Buljo, and Norwegian singers Tom Hugo Hermansen and Alexandra Rotan. The latter are no strangers to Melodi Grand Prix, as they both appeared in the 2018 edition of the contest, with Alexandra finishing in the superfinal alongside Stella Mwangi. The trio created KEiiNO towards the end of 2018, specifically for Melodi Grand Prix.

Norway debuted in the Eurovision Song Contest in 1960, and have won the contest three times – in 1985, 1995 and 2009. The country has the dubious record of finishing last the most times, eleven in total, and have received nul points four times. Norway last won the contest in 2009 when Alexander Rybak broke all records with his song “Fairytale”. He scored 387 points in the final, receiving 16 sets of 12 points and scoring points from every country.