Article in Slovakian. Published by Slovakwoman.sk 23.05.2019 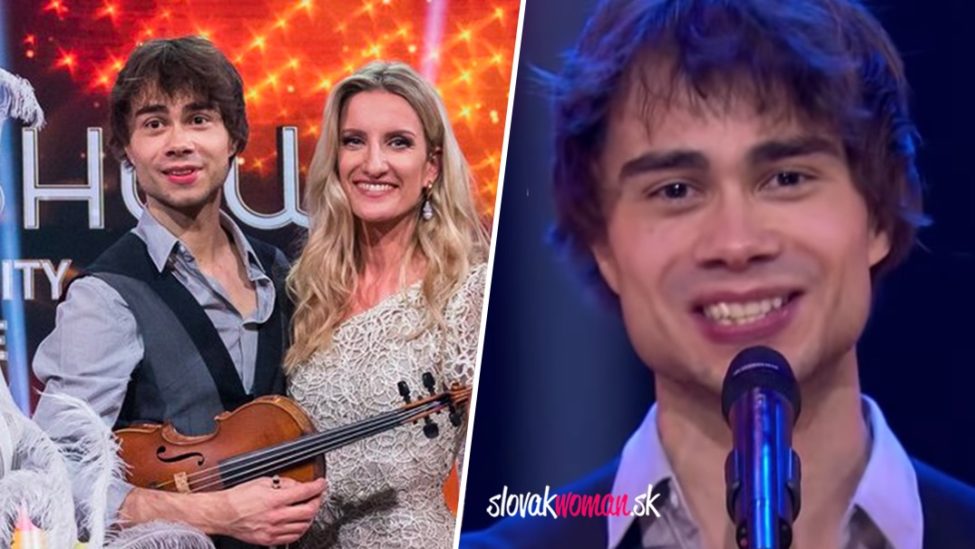 Despite the fact that Slovaks do not have their representative in the Eurovision Song Contest for several years, they enjoy great favor in other countries.

We were able to remember the hits from this project last night through the Marquis Chart Show, where Alexander Rybak also starred.

The year 2009 was written when in the Eurovision Song Contest a likable young man Alexander Rybak wiped out the cat.

At that time, a 23-year-old sweetheart with violin in his hands hit a fairly catchy hit, Fairytale , which won first place. 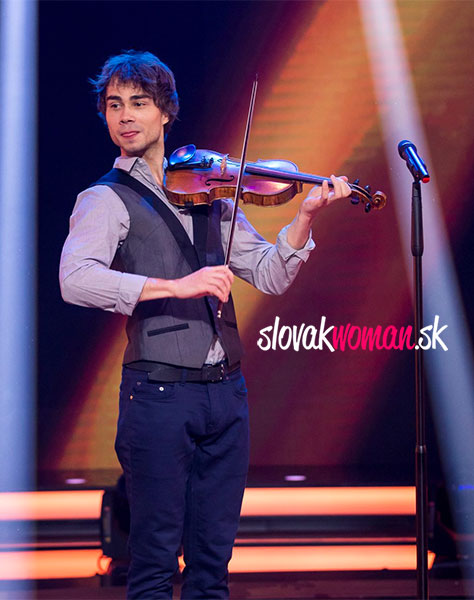 Although the ten years of Alexander Rybak’s greatest glory have gone by, the native Bielorus has hardly changed at all, yet he is still extremely nice and likable.

We were able to see it in yesterday’s Chart Show, in which the presenter Adela Vincze welcomed Alexandra.

The former Eurovision Song Contest winner in the TV Markiza studio detonated his most famous peck, which he danced to all present – they were rewarded with great applause for a great number.

Alexander in Eurovision in 2009