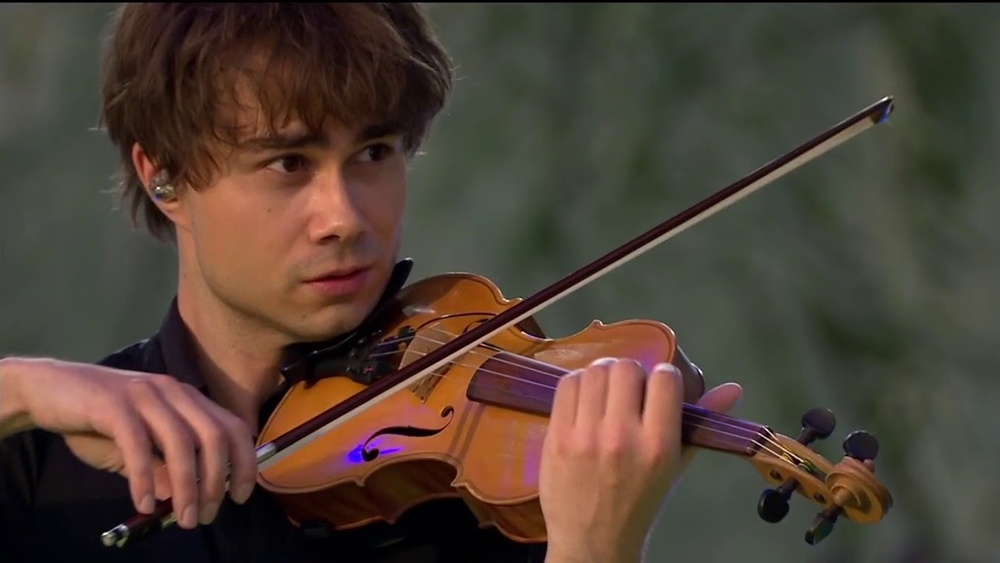 “Prince of the violin” – Alexander Rybak tells the story with music

Violin is a musical instrument attached to and made up of Alexander Rybak’s brand. All music products of the Norwegian accent have vocals and the appearance of the violin.Therefore, he was called the “prince of the violin” by the tomb.

In the Music World program broadcast at 6g on May 25 on HTV7 entitled “Introducing artist Alexander Rybak”, the audience will enjoy the beautiful romantic music of the “violin prince” with: Europe’s skies, I love you as before, Fairytale, I don’t believe in miracle / Superhero (I don’t believe in miracles / Superhero) hero), Fever (Fever), Foolin ‘(Fooling yourself), I came to love you (I love you already!) …

Alexander Rybak, born in 1986, is a violinist, Norwegian singer, songwriter and actor, quite familiar with young foreign music lovers, with his singing and pulling the violin. This multi-talented boy once made it to the semi-finals of the Norwegian Idol competition and in 2006 won the NRK Radio’s Kjempesjansen talent contest with the song Foolin (crazy) he composed.

However, Rybak became famous worldwide after winning the 54th Eurovision Song Contest in Moscow, Russia in 2009 with the song Fairytale (also composed by him). On YouTube, there are nearly 33 million views of his music videos. In particular, many MVs attracted millions of views such as: Oah (5.5 million), Europe’s skies (13.2 million), Roll with the wind (4 million), Funny little world (3.7 million) .. .

In addition to the role of a singer-actor, Alexander Rybak is also known for his role as a musician. He is a composer and a singer who shows his own compositions. The optimism of love for life, love for nature and love for people is the dominant sound in the notes that Alexander created. The voice from Norway is considered to write music like writing a life diary, but because of that life is always full of love so his music is like the “fairytale” miraculously. 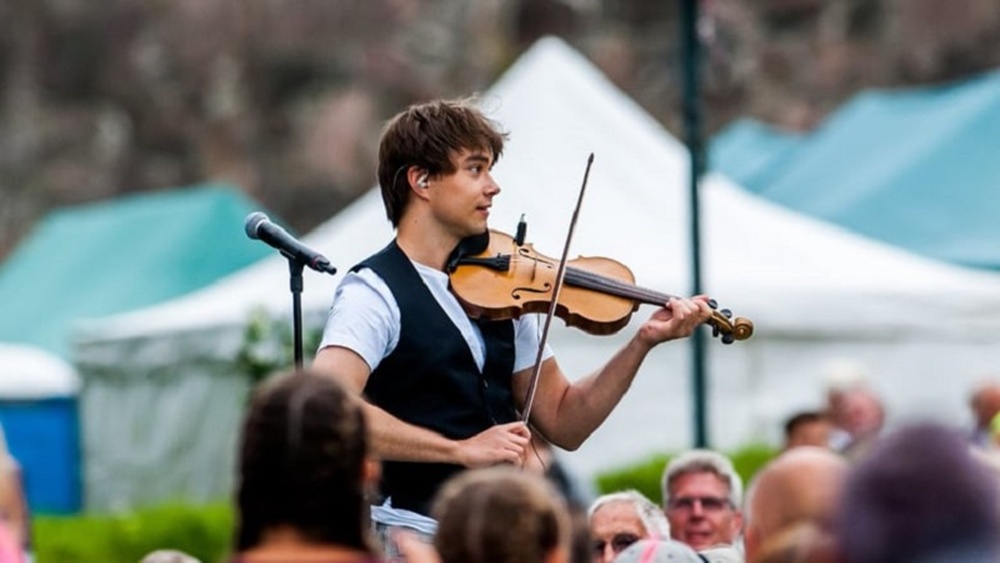 The optimism of love for life, love for nature and love for people is the dominant sound in the notes that Alexander created

No one understood Alexander’s music with him and no one sang or his songs with him. Only the drunk, “ripe” of Alexander Rybak captured the hearts and hearts of the audience whether it was Fairytale, Funny little world, Roll with the wind, Europe skies, Oah or Leave me alone.

Alexander was always welcomed on the stage of a music event, a reality TV show or a cross-country competition. In particular, he is always likened to the miracle of music in Norway in particular and Europe in general, who brings the magic of violin and faith in life. 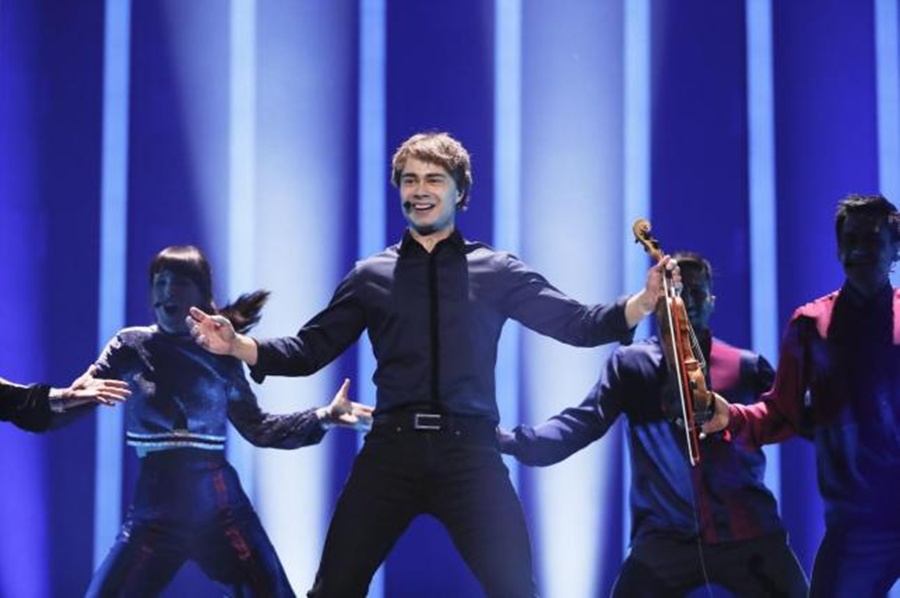 Romance in fairytale with “Fairytale”

With Fairytale (Fairy Tale) with folk influences, Alexander Rybak represented Norway to be named in the prestigious Golden Table at the 54th Eurovision (European famous music contest) in 2009. Moscow capital, Russia. This is also the third time Norway has received this honor at the Eurovision competition after two victories in 1985 and 1995.

Contrary to many flashy performances, Alexander Rybak in a simple image with a face like a little angel, with a violin and three dancers depicting modern-day folk dances, surpassed rivals. another to reach 387 points, far ahead of the second rival, singer Yohanna, from Iceland with 218 points, is also the highest score in Eurovision history as of 2009. Alexander Rybak’s spectacular victory has been reported. This country is out of praise. Even Norwegian Prime Minister Jens Stoltenberg gave him a compliment: “This is a great victory for Norway, what he did was great”.

Alexander Rybak completely conquered the audience at the Olimpisky gymnasium with millions of European audiences with the song Fairytale (Fairy Tale) – a simple but romantic love song – written by himself. The song’s melody carries the melody of Eastern European folk music and is based on a Norwegian fairy tale with many modern rhythms. 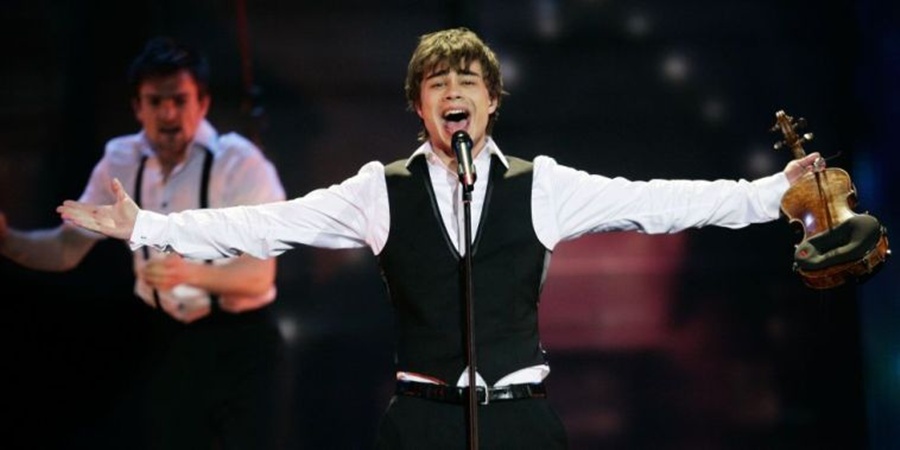 Sweet confession to “I came to love you” 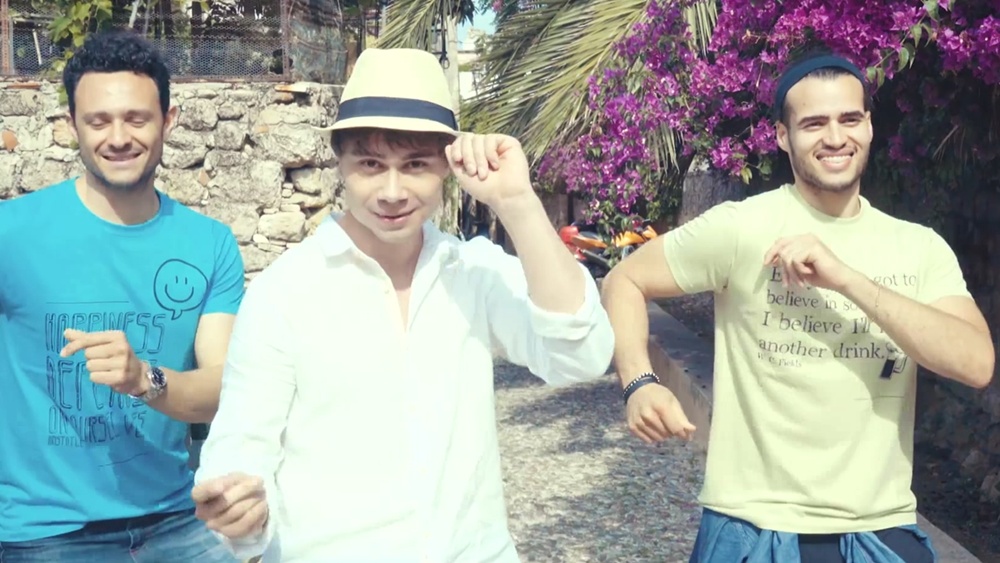 With “I came to love you”, Alexander Rybak did not appear with the familiar violin