Eurovisionary.com: “10 years after Fairytale: Alexander Rybak proves he is still here with a great new song”

Article in English, published by Eurovisionary.com 25.05.2019 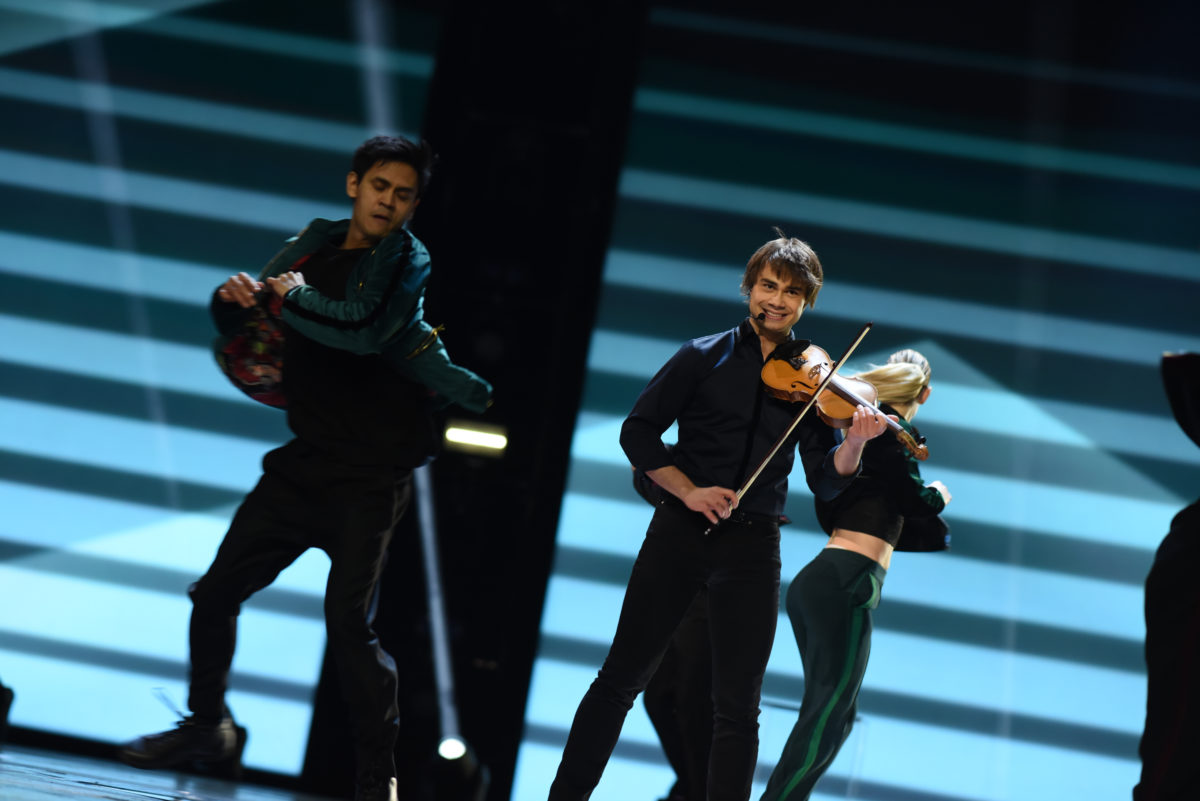 10 years after Fairytale: Alexander Rybak proves he is still here with a great new song

“I’m Still Here”. That’s the title of a new strong output from Alexander Rybak. This is quite a bit different from most of his other material, but absolutely worth listening to. The 2009 Eurovision winner sings about how life is, hoping to get back together with the one who left him.

The new single I’m Still Here was released on the 11th of May, but let’s be honest, it probably got buried a bit underneath all the news from a certain contest going on, a contest Alexander Rybak actually won 10 years ago with the song Fairytale. At the contest held in Moscow, Russia, he scored an impressive 387 points, which at that time, was the highest number of points any winner had received.

Last year, Mr Rybak returned to the Eurovision Song Contest. He tought us all how to write a song – and it did win it’s semi-final. In the final however, it only finished 15th.

I’m Still Here is a great song. It starts out with him playing the violin we know so well. His voice is almost fragile as he describes love as seasons changing:

“All the pretty birds, and the flowers in your window, staying for the summer, gone in the winter. Birds fly away. That’s the way love goes“.

The piano adds great depth to the song – and half way into it, when a strong choir kicks in, you are really captured. He tells the girl who left him, that he is still there. He still loves her. Now, he is holding on for the day that it will be the two of them again. It gets a bit repetitive around 3 minutes into it, just to fade out lovely at the end.

The song is a new release from Rybak, but he actually wrote it for Franklin Calleja, who participated at the Maltese national selection in 2015 with this song. It placed 5th. The two versions are similar naturally, but Rybak gives it so much more. The instruments and the powerful choir adds to the charm of this new version.