Alexander Rybaks «Fairytale» won the title as the “Best Song in Eurovision History” – by viewers voting in Allsang på grensen.

The voting was launched on May 18th by TV2.no and SE og HØR (links to original articles)

Join us and vote for the Grand Prix song of the time
Bobbysocks or Alexander Rybak? Or maybe Jahn Teigen? It is up to you to decide who will get the twelve points of time.

Se og Hør and “Allsang på Grensen” wish to find “The MGP Song of All Times,” and then we need your help. Our talented professional jury has come up with 25 fantastic candidates, but in a good Grand Prix spirit, it is up to the people to decide who deserves to get twelve points when favorites from decades are gathered in a hefty finals heat.

It’s Bobbysocks against Rybak, it’s new against old, it’s Norway against Sweden and joik against eurodisco. And who can say no to big audience favorites like Johnny Logan and Jahn Teigen? And what about Abba, who won the battle around the world as they sang about Napoleon’s lost battle at Waterloo?

Just reaching the final heat of 25 songs is an achievement when we think back on all the goodies this amazing singing competition has given us since the start of 1956.

Starting today and throughout the summer, you can vote for your favorite, and the winner will be announced in the last Allsang on the Grensen program for the season on August 7.

Who will it be? It is up to you! Here you can cast your vote:

Here are the ESC-songs, the public could vote for: 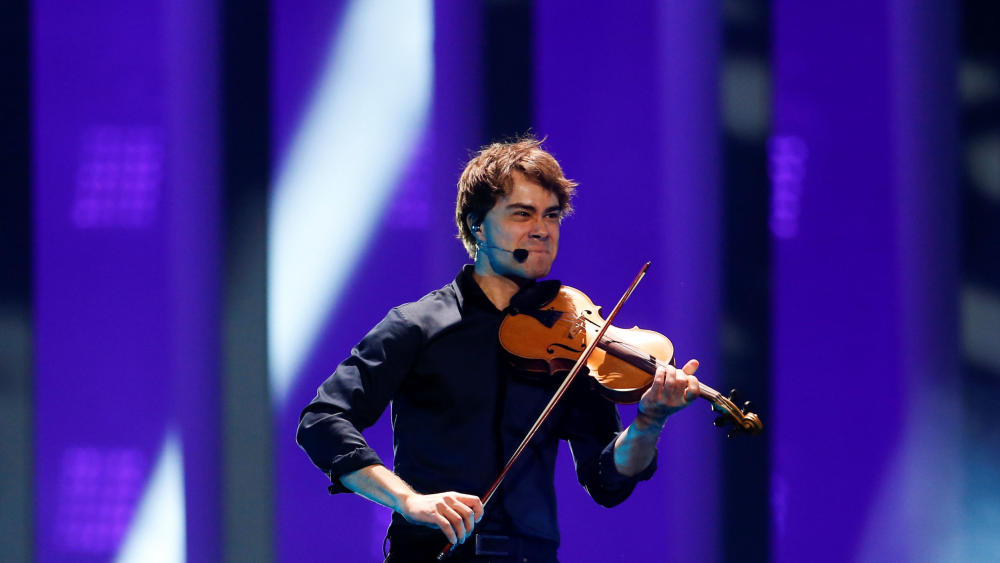