“Stjernekamp” on NRK TV: Alexander as a mentor for 5 artists

In STJERNEKAMP, 10 artists compete within different musical genres, during 10 TV-shows, to become Norways’ ultimate entertainer. In this episode, the artists will compete in the genre: “Melodi Grand Prix & Eurovision”.

STJERNEKAMP (Battle of the Stars) is a Norwegian concept, developed by Vibeke Sørlie and Monster in collaboration with NRK. The formate has made success in several countries and has been sold to Russia, Finland, Vietnam, Georgia, Armenia, Poland and Sweden. The entertaining musical contest has run on NRK since 2012 and has entered its’ 8th season

“In 2020, the Norwegian Melodi Grand Prix will have existed for 60 years and STJERNEKAMP celebrates in advance with a real MGP-party.
During the evening, we will hear songs from both the Norwegian melodi Grand Prix and the Eurovision Song Contest. The mentors this week, has been two MGP-veterans, who have both had the experience of winning the International Final.

Video with the parts of the show, where Alexander appears. With autogenerated english subtitles

Click on the picture below to watch the full TV-show 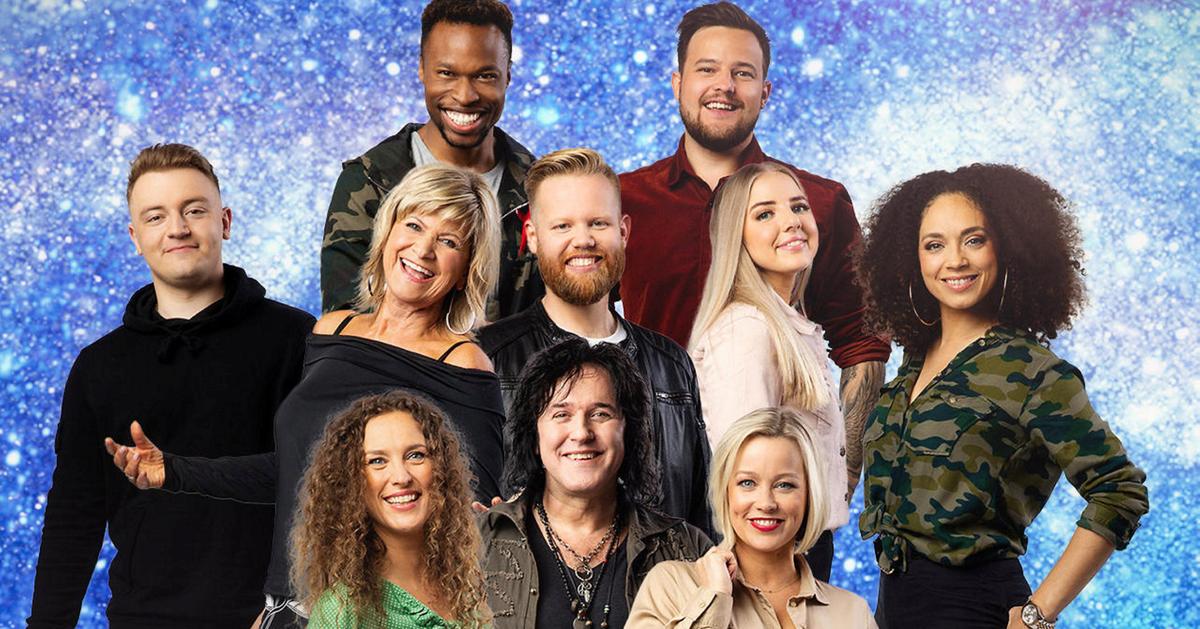