Article in Norwegian, published by www.kilden.com 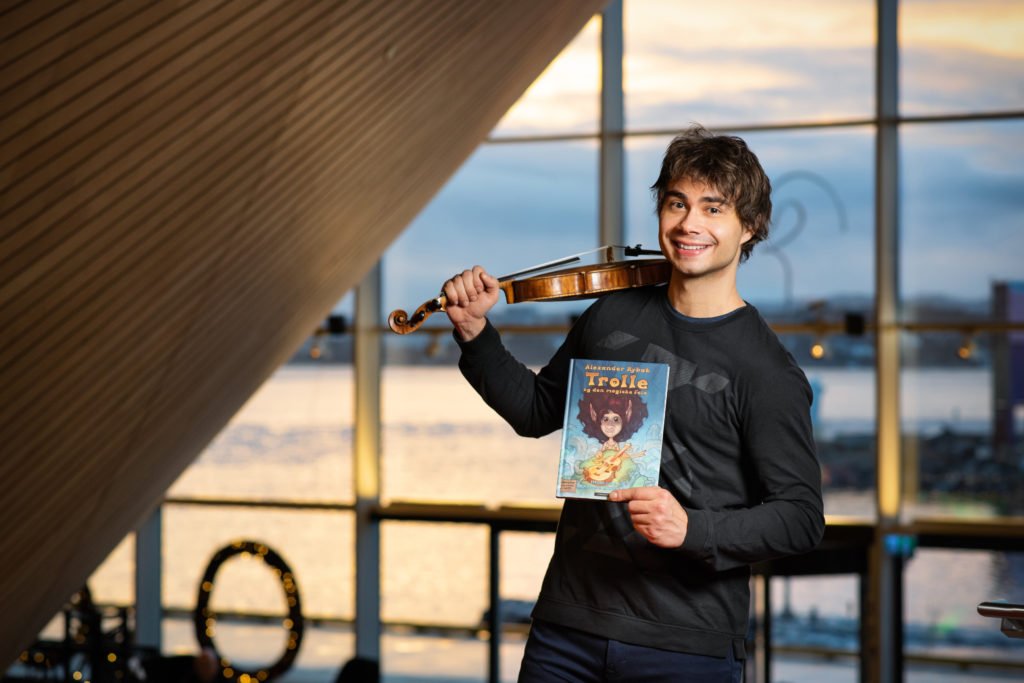 Important to write Trolle: With the musical Trolle, Alexander Rybak wishes to tell children, that they are not alone in feeling different

Melodi Grand Prix and Fairytale was fun, but at the same time, I was working on something else

Something completely different, which could be about all of us. About bullying. About not fitting in. About magical places and mysterious creatures, who you can choose to believe in or not. But most of all, about friendship.

Many children have tried to feel lonely, to be frozen out from the group or – worst of all – just to be ignored. I remember my own childhood and how hard, I wished to be understood. As a grown-up, I still feel a little like that. The more people, I have around me, the more lonely I can feel. That makes me appreciate the few friends I have, who know me as Alexander from Bakkegårdsveien 6.

To me, it has been important to write the story about Trolle. It is important to me, to tell children, that they are not alone in feeling different from the others. That they must not stop believing in good friendships, even if it may take a long time.

To find a friend, might even take a longer time than publishing a book. During five years of searching for a company, who would publish both the book and the music, I have been frustrated, dishearted and sad. All until Cappelen Damm embraced the project whole-heartedly.

Alva, a young and brave girl, heads into the darkest forests to cheer up Trolle and becomes his only friend.

She convinces the others in the village, that Trolle is not as dangerous as everybody thinks.

Together, they head out on adventures and overcome the darkest magic with their friendship.

When the book had been published in 3 editions and received fantastic reviews, I continued to work on the musical. I was lucky and got Norways’ most interesting director, Jostein Kirkeby-Garstad into the work of developing the manuscript. It took, perhaps, just as many years to get a theater-deal settled, but with Jostein by my side, it was fun to wait!

Now, ten years after I started to write the story and the music, it is, finally, getting ready for premiere in amazing Kilden in Kristiansand. Who knows? It might have taken ten more years, but I like to believe, I would not have given up anyway.

The point is, that things take time, but most of the time, they are worth it.

If it takes such a long time to develop a book, an album, a musical – how long does it take then, to develop a friendship? A week? A year? A lifetime? Or is it enough with a ”Hello, what is your name”?

I hope, more children of all ages, will be inspired by the musical, find a friend to encourage and get to know – and head out for adventures together.

Enjoy yourself and from the heart: Thank you so much. 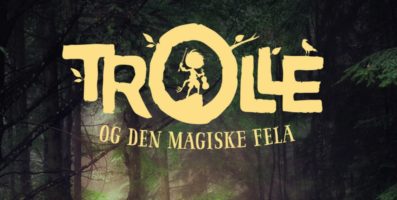 Trolle is not like everyone else. He lacks a tail, and that is something, the other trolls never let him forget. One day Trolle finds a magic fiddle, that can turn everything around. But the fiddle brings not only good and soon, Trolle finds himself in trouble. That’s when Alva shows up and shows Trolle the power of true friendship. “Trolle and the magic Fiddle” is a Fairytale about daring to be different and about accepting, what is different about others.