Article in Norwegian, published by Fritidsnytt.no 23.11.2019 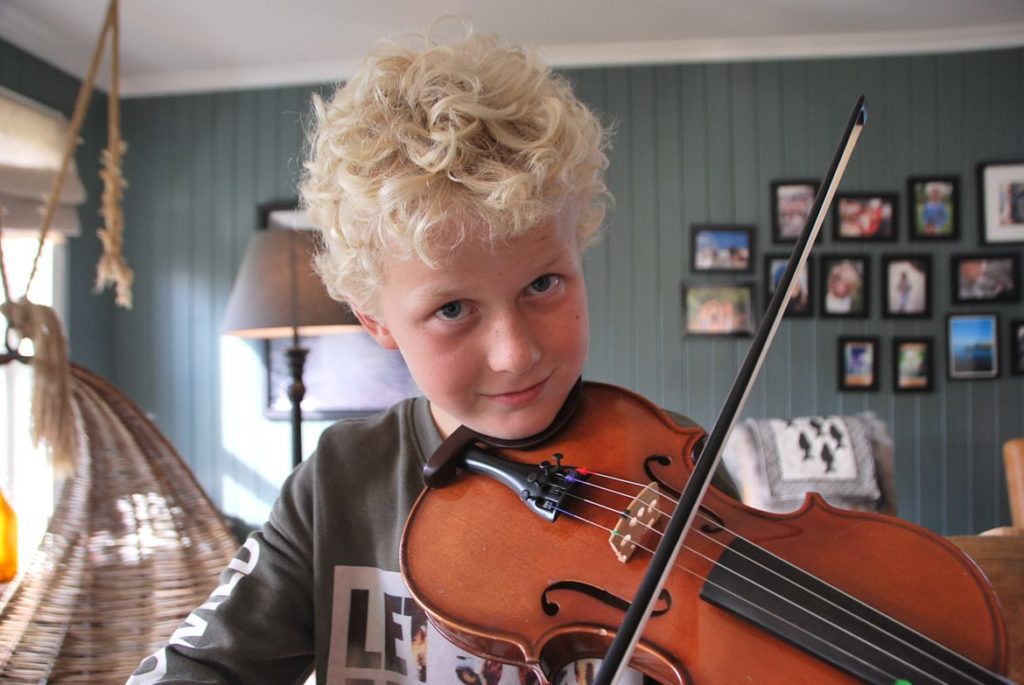 The performance Trolle og den magiske Fela in which Morten Leithe Abrahamsen from Søgne participates, seems to be very popular. So far, tickets have been bought from 14 different countries!

– It means an unusual international audience when Alexander Rybak steps into the title role in his family musical Trolle og den magiske Fela , which premieres November 28 at the Kilden theater and concert hall.

– It is very funny that Trolle and Alexander appeal to an audience outside Norway. The first ticket sold for this year’s Christmas show was to a lady from Ireland. This was already in January this year. The audience from Slovakia and Denmark bought right afterwards, so the Rybak-fans have been out early, says Janneke Aulie, sales and marketing manager at Kilden Theater and Concert Hall.

Fritidsnytt has previously reported that Morten Leithe Abrahamsen from Søgne, contributes to the performance which is now experiencing a very good advance sale.

Trolle og den magiske Fela is an adventure about daring to be different, and about accepting what is different in others. With him on stage, Alexander Rybak has an ensemble of talented actors who, together with spectacular scenography and captivating music, will captivate from start to finish.

Trolle’s premiere will take place on November 28 and will initially run until December 28 at the Kilden theater and cultural center in Kristiansand.