2 Radio-Interviews about “Trolle” before the premiere 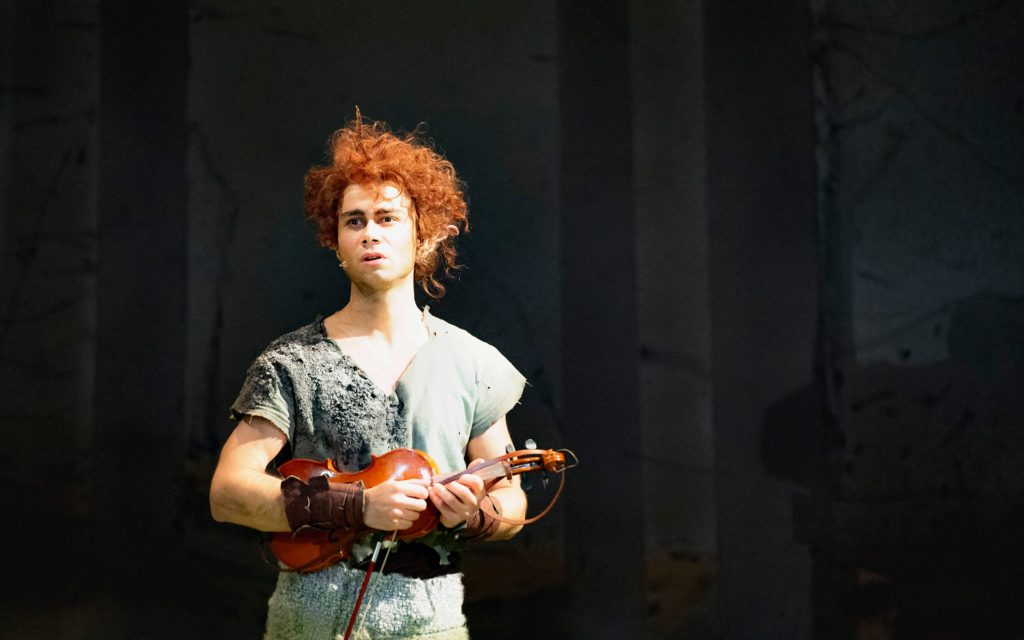 Will enthrall the audience for one month

This year’s big Christmas show at Kilden Theater and Concert Hall is a world premiere of a musical performance and a fairytale, based on a book that came out four years ago. From Thursday and well into the days after Christmas, Alexander Rybak will play the title role in a play about accepting, that some are different from others.

For the figure “Troll” is not an ordinary troll. He lacks a tail and is being bullied for having an artificial tail instead hanging behind. One day, Trolle finds a magic fiddle, that does not only bring positivity.

These are parts of the pre-description of the setup that gives Rybak proper premiere nerves.

– I can understand that the others are enjoying themselves, but I feel like the bride before the wedding. I want everything to be as good as possible, so I try to keep a balance between enjoying myself and at the same time taking care, that all the hats I wear; the manuscript-hat, the composer’s hat and the actor’s hat are satisfied, says Alexander Rybak to Radio Metro Sørlandet.

In the director’s chair sits Jostein Kirkeby-Garstad, who has worked with Rybak to turn the book into a theater script and now a set up that uses all available visual tools.

– It’s a musical, so it’s pretty big and visually exciting to look at, I think, says Kirkeby-Garstad.