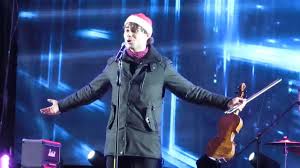 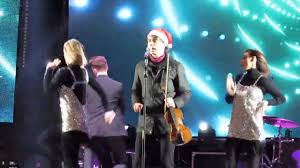 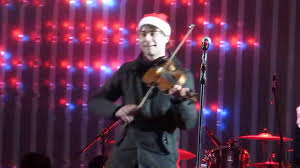 In Chisinau, the capital of Moldova, the city authorities announced “an exceptional show” on the evening of New Year’s Eve 2019 at the Piața Marii Adunări Naționale / Great National Assembly Square.

The concert was named “A Winter Nights’ Dream” / “Visul unei nopți de iarnă”. It began at 7 PM on December 31st and finished at 2.30 AM on January 1st.

The program on the stage included performances of many performers and artistic groups from Chisinau: Mihai Ciobanu, Nelly Ciobanu, Geta Burlacu, Maria Iliuţ, Iurie Sadovnic, Ana Cernicova, Igor Ciciuc and Victoria Lungu. The artists were accompanied by the Municipal Orchestra of folk music conducted by the brothers Vasile and Vitalie Advahov.

At midnight, the show was completed by a fireworks show, lasting 10 minutes.

The program continued with performers as “Tharmis”, “Briosonores”, Constantin Moscovici, Ana Cernicova and Amelia Uzun, Silvia Grigore, “DoReDos” and “Zdob and Zdub”. The surprise of the event was the performer Alexander Rybak, the winner of the Eurovision Song Contest 2009, with the show “Fairytale”.

Alexander came on stage a little before 2 AM and performed a concert of 45 minutes.  The whole New-Year Concert was live-streamed by TV Moldova 1.

CLICK ON THE PICTURE to watch Alexanders’ concert in Chisinau.
His part begins  26.50 minutes into the video. 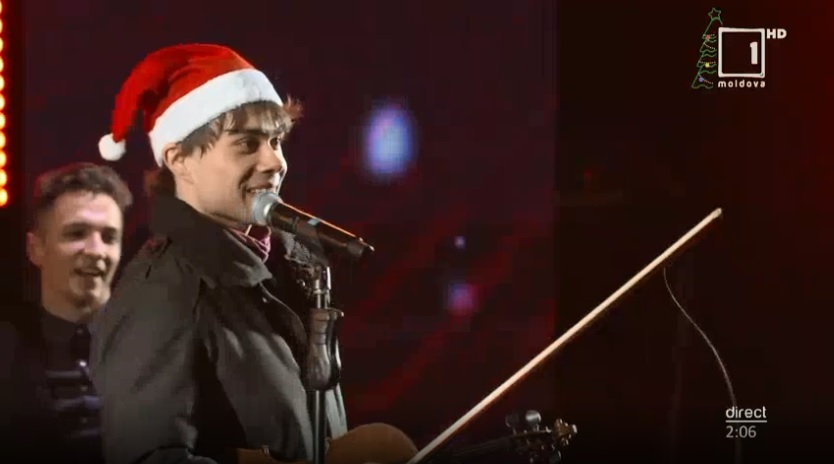 Earlier in the evening on december 31st, Alexander did a performance at a New Year-dinner-event at BERD’S DESIGN HOTEL in Chisinau. Here is a short recording, shared on Facebook: