Rybak about Jahn Teigen: A void, I will feel for the rest of my life 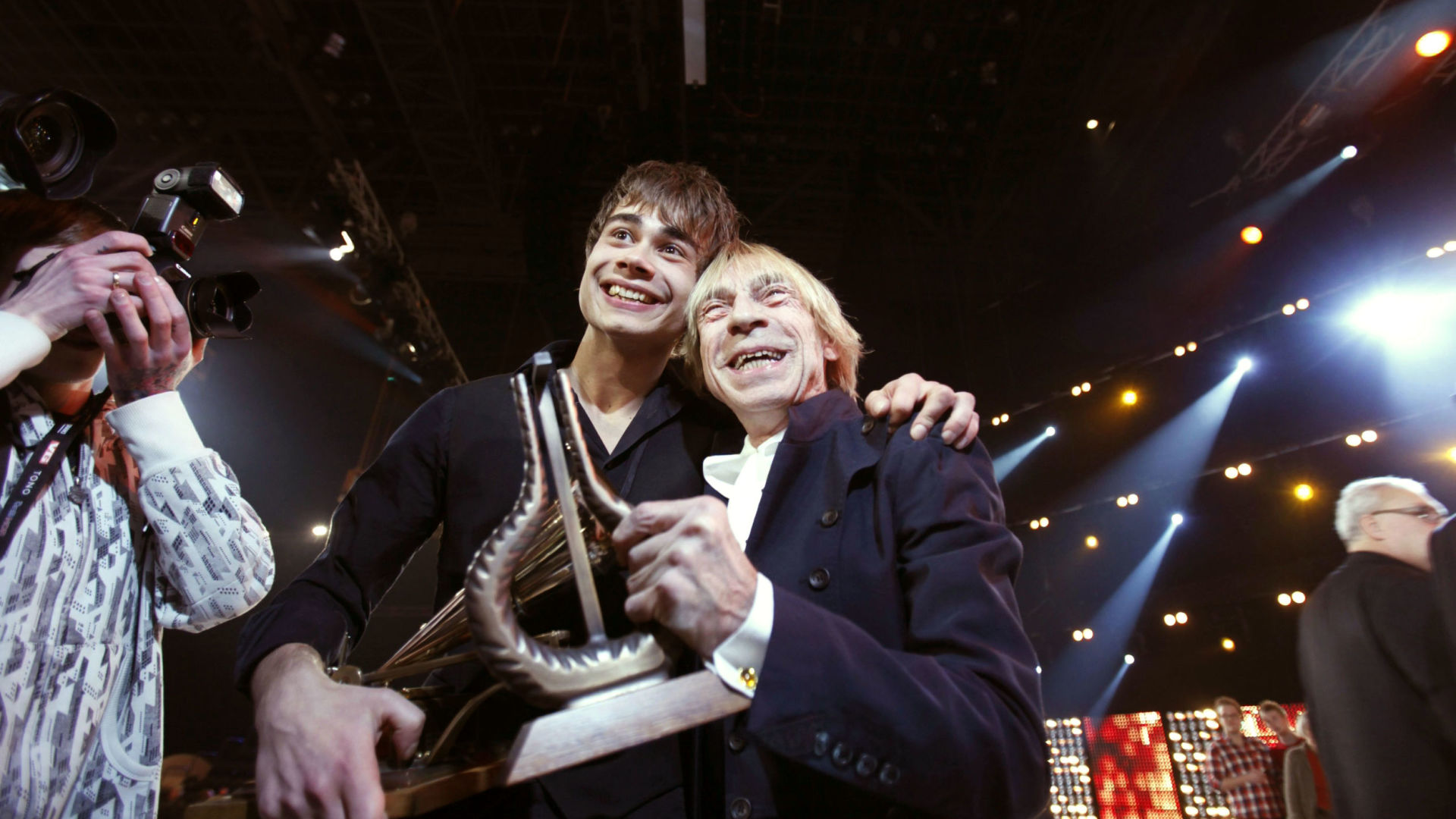 OPTIMIST: Rybak’s favorite song from Jahn Teigen is “Optimist”. He thinks it’s nice to know,  that he got praised, even while he was alive. Photo: Stian Lysberg Solum / NTB scanpix

Rybak about Jahn Teigen: “A void, I will feel for the rest of my life”

Alexander Rybak had a close relationship with the now deceased artist Jahn Teigen. From childhood he has been a great inspiration for the former Eurovision winner.

– It’s a void after him now. I’m going to feel it, as a musician, for the rest of my life, ”says Alexander Rybak.

For Rybak, Jahn Teigen has been a great inspiration throughout his life. From his childhood he saw the TV program “Stars in Sight”, where Teigen was the program-leader, and later as his music career accelerated.

– When I was a kid, he was a really cool program-leader, first and foremost. It was when I started diving into the Melodi Grand Prix that I realized how original he was within those limits, says Rybak to TV 2.

He thinks Teigen stood out in the crowd because of his heart for music.

– I feel, that his music and personality are connected. Totally fearless, generous and inclusive. Excactly as the man Jahn Teigen, so was also the artist Jahn Teigen. He relied on his ideas and kept the childish self-confidence, he says.

Rybak believes there is respect for how Teigen handled the various challenges he encountered during his life.

– It’s not how you feel, but how you take it. He was a fantastic example of this. When you know how he struggled in the recent years, it’s kind of nice to think that he can rest now, after so many years, he says.

– Which song is left with you as the essence of Jahn Teigen?

– Nice that he got to experience the tribute

In 2016, Rybak himself participated in the television program “A tribute to Jahn Teigen”. There, a number of artists interpreted Teigen’s song catalog for Teigen himself in his own house in Sweden.

That Teigen got to experience how loved he was while being still alive, Rybak thinks it’s nice to think about.

– I think it’s really nice that he has been honored so much with awards and medals. It is so often that people do not receive tributes until they are gone. It’s so nice that he got to experience it. In the midst of his difficult years, I think it was like a balm for his soul, says Rybak.

Watch Alexander in the TV-broadcast “A Tribute to Jahn Teigen” 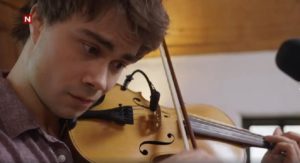