VG.no. Alexander Rybak: No measures are too drastic 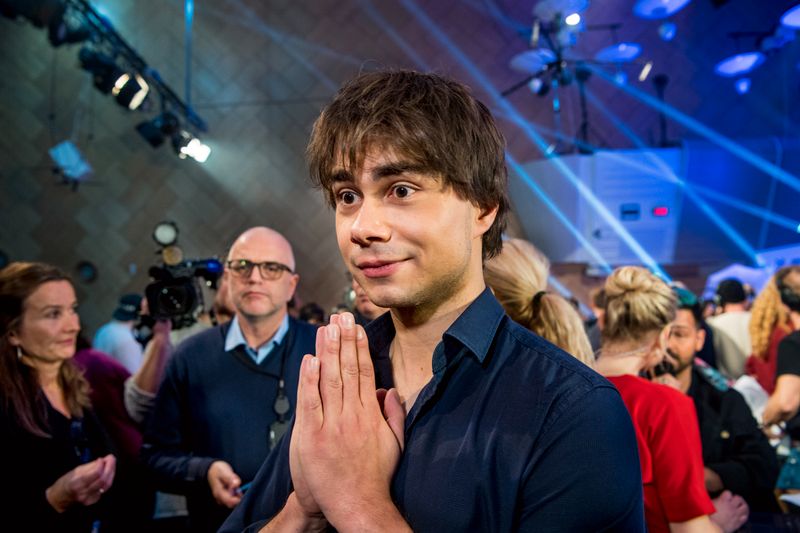 Alexander Rybak: No measures are too drastic

Artists and organizers are hit hard these days in the form of cancellations and postponements. Alexander Rybak, 33, has also had to put plans on hold.

He takes that quite calmly.

“Those who are most severely affected by the corona virus are, after all, those who actually get seriously ill from it, and who have to sleep with a respirator in the hospital. So if you think about them, no measures are too drastic”, Rybak writes in a text message to VG.

– What do you think about the situation of those hard-hit musicians and artists who do not have a system in their back and have almost become unemployed overnight?

“I don’t know enough about that” he replies. 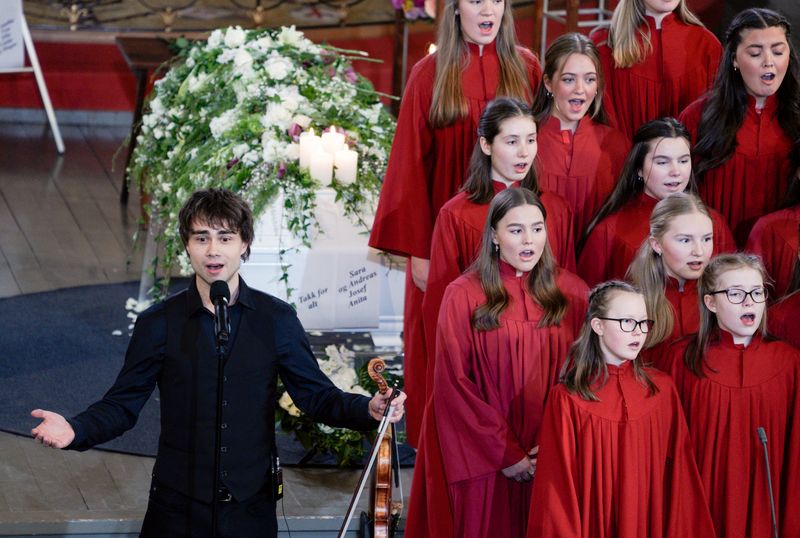 Rybak played and sang in Jahn Teigen’s funeral in Tønsberg on Wednesday. Precautions were also taken in the church. The number of seats was reduced to less than 500, and all were given antibac.

For Rybak, it was important, not to let fear of the virus, put a stop to the performance.

“I was advised not to play at the funeral, but I had to follow my gut-feeling and come forward to say goodbye to my MGP mentor. I believe, that in addition to the most obvious measures we all have to take, everyone has their own personal boundaries,  that we must follow with reason”, says the 33-year-old.

Rybak believes, that the best musicians can do in a situation like this, is to practice and become even better at the instrument they play. At the same time, he is crossing his fingers, that the Eurovision Song Contest will be held in the Netherlands in May.

“I have been invited to do the intermission act, and even if it is performed without an audience in the hall, Ulrikke and I will still get to sing for 200 million people”, he says.

Although Rybak takes the virus outbreak very seriously, he still manages to joke around a bit.

” We have to take the corona seriously, BUT: Now I can finally walk the street without people jumping on me and wanting selfies ,” the musician writes on Instagram – in English.

At the same time, he asks his nearly 230,000 followers how the situation affects their everyday lives. Comments and “likes” from around the world have not been missing.

– You are not afraid that someone will think you are joking too much in the Instagram post?

“I do start by saying that the corona virus is to be taken seriously,” Rybak replies.

Corona is to be taken seriously, BUT: 🤓 I can finally walk the streets without people jumping me with selfies. How has it affected your life?