Dagbladet: Get’s praised for being open about pill-abuse

By Martine Johansen and Henriette Eilertsen 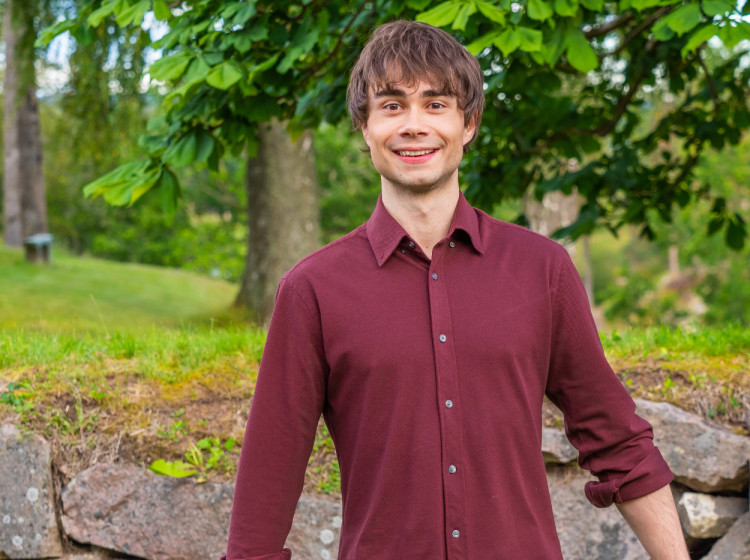 Get’s praised for being open about pill-abuse

“It started harmlessly, but towards the end it almost ended up ruining my life. In January, I started rehabilitation (with good help from my doctors) and gradually I start to feel like myself again”, MGP star Alexander Rybak , 34 , wrote in social media Wednesday night. The artist revealed that he has been addicted to antidepressants and sleeping medications for eleven years, and has subsequently received much support in the comments section.

Dancer Mona Berntsen writes that the 34-year-old is both brave and strong to open up, and sends him strength and best wishes.

However, she is not the only one to praise Rybak for his openness.

MGP expert Per Sundnes (53) tells Dagbladet that we need the likes of Rybak in society, as many are struggling with exactly the same in his industry.

“Then there is the fact, that is legal, you get it from your doctor, and it is allowed. In the US, we see that many people have died from a mixture of prescription drugs, and alcohol, for example”, says Sundnes.

The fans before everything

He praises Rybak for his honesty, pointing out that this was not something the 34-year-old was obliged to share.

“He is a role model to many, and it is very nice that people understand, that the life he has lived in the limelight is not just simple. The pressure he has lived under as a young boy is inhumane at times”, according to the MGP profile.

Sundnes points out that Rybak has always been there for his fans, and that no one has been more important to him than them.

“In his head there may be presidents, princesses and royal houses, but the fans come before everything. That he shares it with them, deserves all the praise, and maybe it causes someone else to rethink, what they are sharing too.

Also newlywedd Lisa Børud (24), who danced and choir for Rybak during the 2018 Eurovision final in Lisbon, finds it strong of him, to be honest about this. 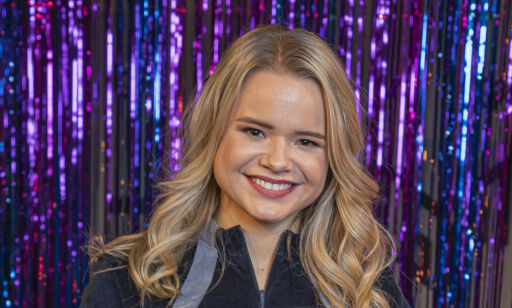 Former MGP commentator Jostein Pedersen (60) revealed to Dagbladet in January that he was carrying heavy thoughts himself for a long time. He thinks it’s great that the 34-year-old stands up.

– I work in the same landscape and give lectures on mental health, and it is incredibly important that he, as the person he is, stands up, says Pedersen, and continues:

And for the general public, you become aware of what it costs, to be in such a position. What it costs to always perform, always be gentle and always be the one who says yes. But then, there might be a problem anyway, and then it can cost more than it tastes.

Pedersen only wish, Rybak had done this earlier, but believes that everything must happen at its own time, and that only one person can decide when.

Elisabeth “Bettan” Andreassen (62) is also among those, who have been connected to the MGP circus for many years. She thinks it’s nice that the artist shares as he had decided. 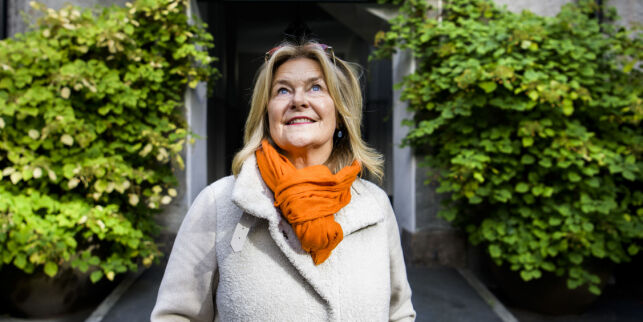 It’s important to have role models, like for the audience, who are in the same difficult situations as Alexander, for example.

She describes his decision as courageous and important, and sends him a warm hug and gives him full support.

Earlier this year it was 24-year-old Ulrikke Brandstorp who took the title as MGP winner. She is primarily pleased to hear that Rybak is doing better now.

“I pay tribute to his openness and hope that he will be of help to many”, she says.

Like Brandstorp, “We Shall Dance” Judge Tore Petterson, 41, also participated in the MGP earlier this year. He likes that mental health is a topic of conversation. He believes many people dream of living among the stars, but that few young people realize that it comes with a price. 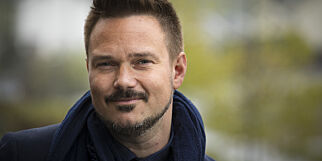 “Openness around this gives more people the opportunity to rethink their dreams. Besides, more openness also gives a sense of community and that you are not alone in having it tough at times”, says Petterson.

Rybak himself told Dagbladet on Wednesday that it feels like he can finally breathe freely for the first time in a long time, now that he has shared the news with his followers.

“I was determined to wait to share until I felt progress, but must admit that the important first steps took even more energy and time than I had first set out to do, he said”.

I’ve been living with a secret. For 11 years I have been addicted to sleep medications and antidepressants. It started out harmless, but in the end it almost ruined my life. This January I started rehab (with good help from my doctors) and little by little I’m starting to feel like myself again. During the past years the pills made me weak and scared. It affected not only my brain but also my muscles and stomach. It destroyed my relationships to people, but most importantly it almost destroyed my will to live. I know there are many out there who are struggling with the same problems, so over the next weeks I will be sharing my experiences with you and if somebody can learn from them, it will make me feel better. * У меня была тайна. 11 лет я был зависим от снотворного и антидепрессантов. Сначала все было хорошо, но в итоге моя жизнь чуть не разрушилась. В январе этого года я начал курс реабилитации (при помощи моих врачей) и постепенно прихожу в порядок. В последние годы зависимости таблетки сделали меня слабым и напуганным. Это затронуло не только мой мозг, но и отразилось на мышцах, желудке и общем состоянии организма. Эта зависимость портила мои отношения с людьми, но самое главное, она почти уничтожила мою волю к жизни. Я знаю, что есть много людей, которые борются подобным, поэтому в течение следующих недель я поделюсь с вами своим опытом, и я буду рад, если кому-то он поможет. #mentalhealth #mentalhelse #rehab #addiction #зависимость #психология