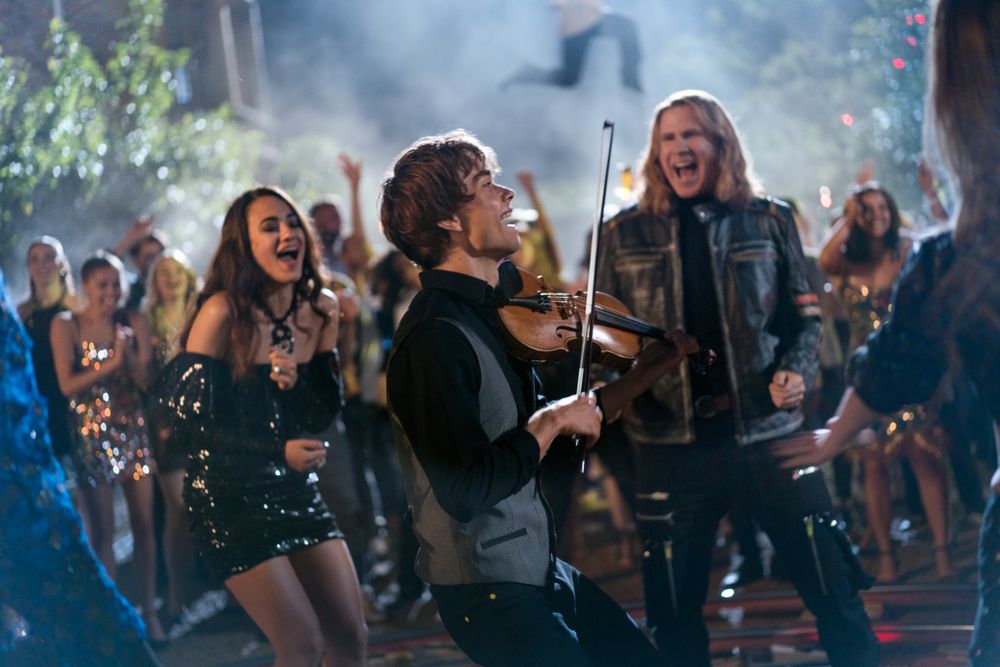 When Alexander Rybak, 34, posed on the film set for the Eurovision comedy in London last year, he was still on sleeping pills and had anxiety.

For nearly a year, Rybak has kept the secret of appearing in the Netflix movie “Eurovision Song Contest: The Story of Fire Saga” with Will Ferrell (52) and Rachel McAdams (41) .

– I like to keep the cards close to my chest, says Rybak to VG.

Now he looks forward to the premiere, because he has not yet seen the result. The movie comedy about the legendary music competition premieres on Netflix on Friday, June 26.

See Will Ferrell in VG interview

Just over three weeks have passed since Rybak via Instagram inaugurated fans another secret, namely that for 11 years – ever since the Eurovision success in Moscow in 2009 – he has been addicted to sleeping pills and antidepressants .

2020 has so far offered a four-month sick leave and rehabilitation.

During the filming of the Eurovision movie in August last year, the 34-year-old did not do well, even though the two days ended up as an adventure.

– It was like being invited to a ball. We filmed in a large castle, where “Transformers” and “X-men” were also recorded. I was really looking forward to introducing myself to director David Dobkin and saying I’m a big fan. But the recording took place in the evening, and I was still on sleeping pills then, says Rybak. 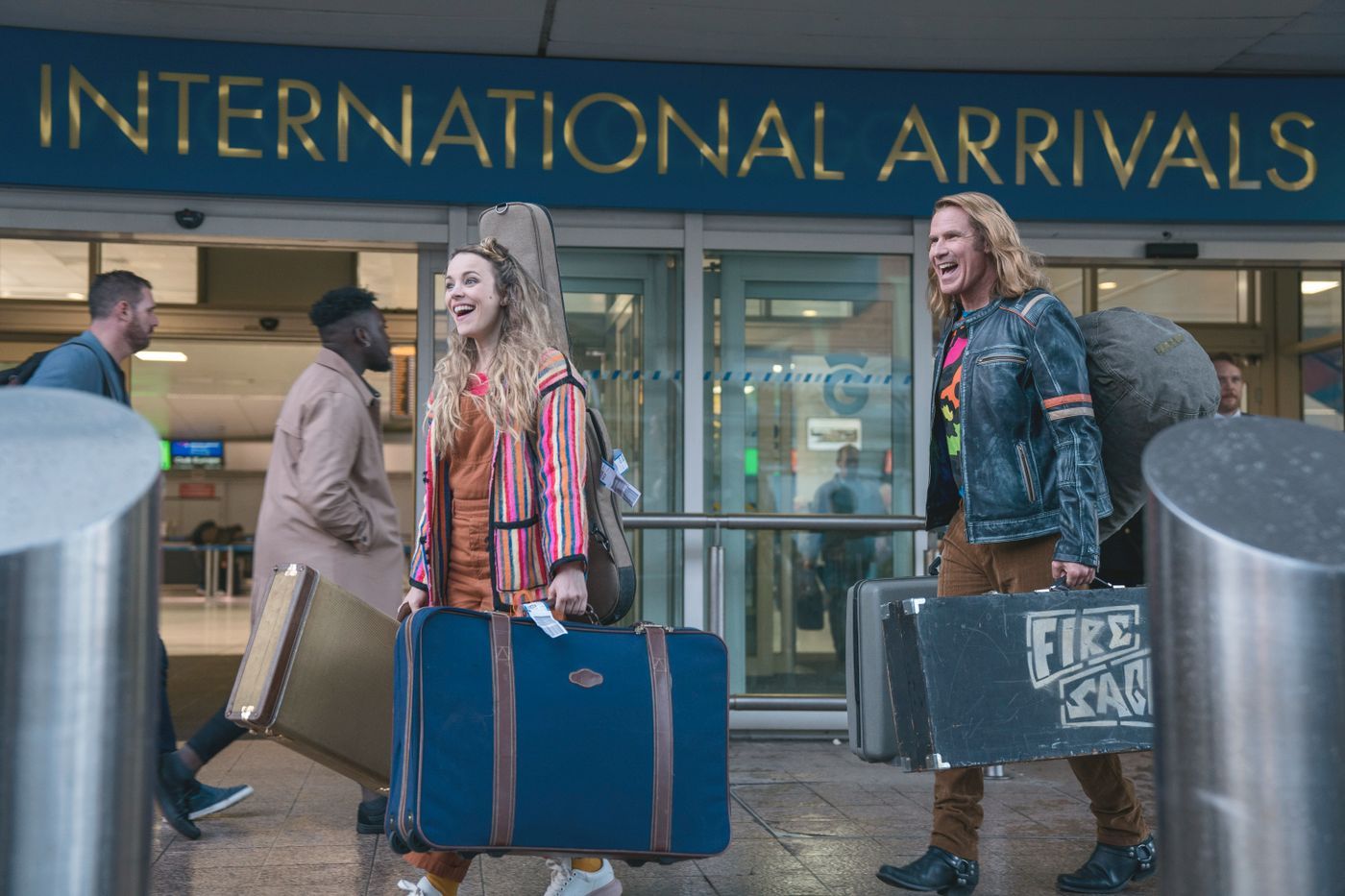 THE MAIN ROLES: Will Ferrell and Rachel McAdams.See original article for more photos

When he showed up, there was an overwhelming setting with 200 extras present. They were about to start filming when Dobkin, 35, spotted Rybak shouting “stop.”

– I had started to get a lot of anxiety, but then suddenly the director ran past all 200 and gave me the good hug. It was the most wonderful moment I’ve known in a long time. For me, it was therapy to meet that gang.

The film revolves around Icelandic Lars Erickssong (played by Will Ferrell) and Sigrit Ericksdottir (Rachel McAdams), who get the chance to represent their country in Eurovision. Rybak emphasizes that there is no big scene in which he participates.

– We are several artists who appear in a dream seance for an ABBA song. But I have with me my violin, and I was very happy with my location – midway between Ferrell and McAdams, says a cheerful Rybak.

SOUND ON 🎧 *Mental problems are extremely individual, I can only tell you about my own experiences* “Give Me Rain” is a song about fighting through the darkness, and I am overwhelmed by your response and associations with the song.🙏🏼 For me personally it is about fighting through the pain during rehab and withdrawal from sleep aid. Headache, hallucinations, cold sweat and nightmares became my loyal friends every day. But on the darkest days it felt like knives through my stomach, as my brain and gut are strongly connected. Yay…!😬 In situations like these, in the end all I can to do is lie down and laugh. Because honestly, this s#*t is absurd. But it’s part of the important process. And it will pass.🌪🌥 *Ментальные проблемы и лечение очень индивидуально для каждого человека. Я могу поделиться с вами только собственным опытом. “Give Me Rain” – это песня о борьбе с темнотой. Я очень рад и тронут всем отзывам. Лично для меня, эта песня об ужасах, пережитых во время реабилитации. Головная боль, галлюцинации, холодный пот и ночные кошмары были моими дорогими приятиями каждый день. А в самые темные дни мне казалось, будто мой желудок пронзают ножами (мой мозг и пищеварительный тракт сильно связаны. Ура). Единственное чего я хочу в подобных ситуациях – прилечь и смеяться. Ведь, по правде говоря, это просто нелепо. Это всё по плану. И я знаю, что это пройдет. #mentalhealth #rehab #withdrawal #psykiskhelse Cover art by @joerg_63