VG: Alexander Rybak was close to relapse: Saved by a blog 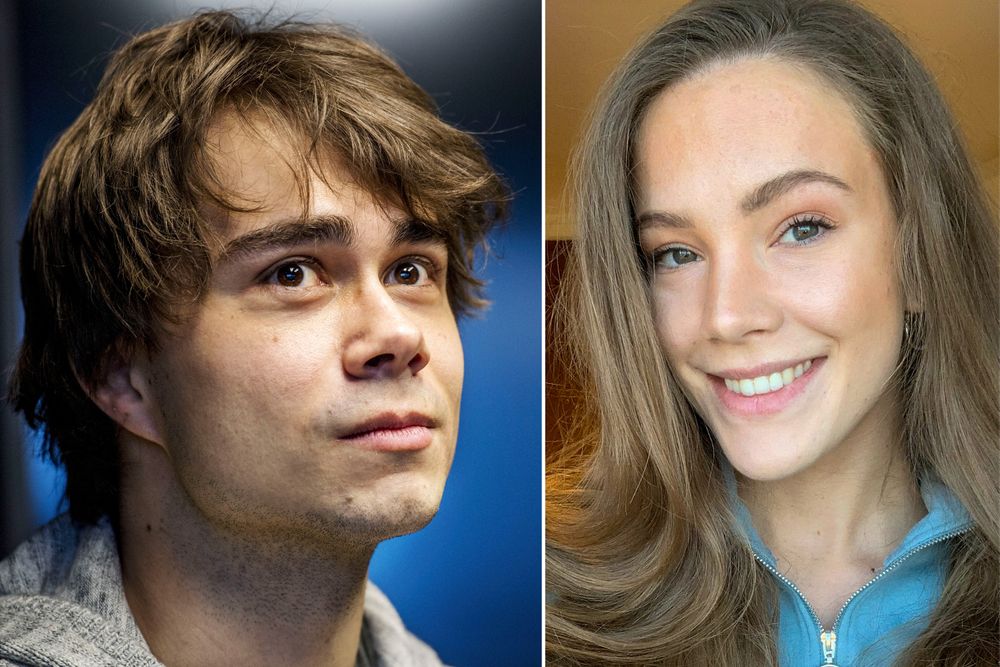 Alexander Rybak was close to relapse: Saved by a blog

After being addicted to sleeping pills and antidepressants for 11 years, Alexander Rybak (34) was well on his way to rehabilitation. But in May he met the wall and was going backwards at full speed.

Then he came across the blogg of Martine Røsten Aune (24).

– It became the rescue for me, says Alexander Rybak to VG.

Now he pays tribute to Martine Røsten Aune with the song “Magic” which he launches on Friday.

“The girl is magic,” he sings in the song. For Rybak, Martine is “like taken out of a fairytale”, “everything she says is magical” and “all his problems are gone”.

– The whole song is about Martine. I am fascinated by her thoughts and drive, says Alexander Rybak.

In early June, Rybak wrote to all his followers on both Facebook and Instagram that he has “lived with a secret” .

” For 11 years I have been addicted to sleeping pills and antidepressants. It started harmlessly, but in the end it was close to ruining my life “, wrote the 34-year-old.

But at that time, he did not mention Martine Røsten Aune, her blog and that it saved him from a relapse.
– Her blog has saved the whole progress for me. It’s about a lot of trouble, yes. But it is still an uplifting blog. There is a lot that is common for many disorders and it is about dealing with depression.

It is in many ways a blogg about women’s problems, but there are many other symptoms she describes, that I recognize myself in and I still read a chapter of her blogg every night, says Alexander Rybak.

Rybak says that until the month of May he had worked with his problems, been determined and experienced that now everything went the right way.

– I felt healthy and started living normally. But in May everything came back, everything was useless. I started resorting to sleeping pills again. It is when you feel the worst in your body, that you begin to doubt everything you have learned, says Alexander Rybak to VG.

Røsten Aune is happy that Rybak has found solace in her blogg, and that he has now written a song about her.

– It is very fun to get your own song in this way. We have met a few times and have become good friends. He is a nice person who is nice to be with. I think Alexander is tough to have come out in the media as he has done now. After all, he is a public figure, says Martine Røsten Aune to VG.

She studies social anthropology at the University of Oslo, grew up in Råholt and Lillehammer.

– I think there is something down to earth between the two of us. It has been fun exploring each other’s journeys. I would like to have her as a coach for me, says Alexander Rybak on his side. 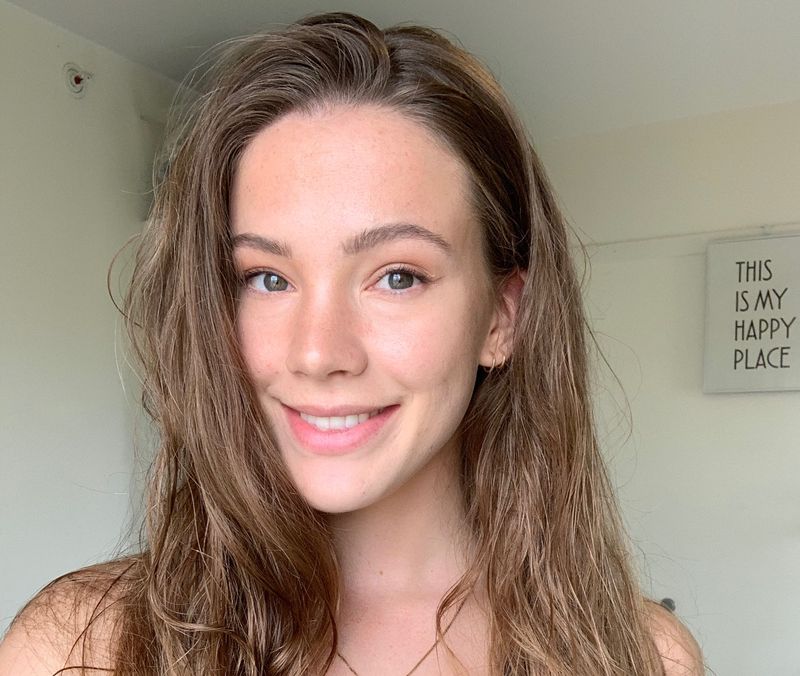 Martine Røsten Aune says that she writes a lot about the female disease endometriosis on her blog and the challenges of living with a disease where there is a limited treatment available.

– It is a painful disease that can affect fertility, digestion, sex life and cause great pain. It is a disease that also presents mental challenges. Besides, it’s a lot about feelings about being sick. But Alexander is not the first man who has made contact and who recognizes himself in what I write even if they do not have a uterus, says Martine.

It was in 2009 that Rybak enchanted the whole world and secured Norway the victory in the Eurovision Song Contest . Since then, he has lived well on the winning song “Fairytale”.

– Both in the soul and in the wallet. But at the same time: The more I managed to say no, the bigger the fairytale became for me. In 2009, I often held two concerts a day, says Rybak.

“Magic” is a special song for him in many ways – not just because of Martine.

– It is the first song I have made myself, here in my small studio at home in the apartment. The Corona era has taught me to think new and I can no longer afford to have the best and most expensive producers anymore. “Magic” will also be launched internationally. Through the internet, I have fans all over the world. It’s been a long time since I have enjoyed music as much as I do now, says Alexander Rybak.

LISTEN TO THE SONG “MAGIC”