Trade Union for Theater & Stage: Winner of the trade-award 2020 – for the musical “Trolle”

Article in Norwegian, published by Fagforbundetteaterogscene.no 27.11.2020 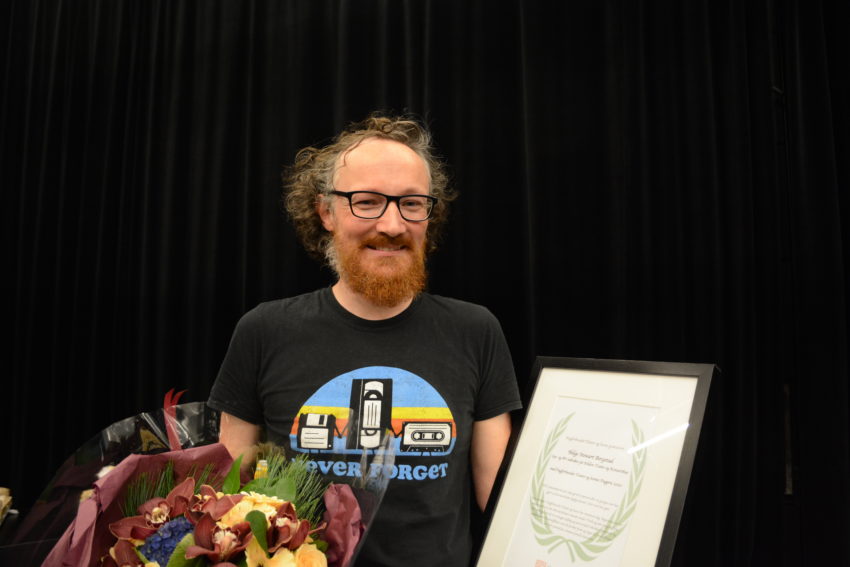 The flame effect in use during the performance.

The family  musical Trolle og den magiske fela  is a fairytale about daring to be different, and about accepting what is different about others. In the performance, Trolle’s house is set on fire, starting in a corner and the fire spreads to the whole house. The fire in the house is absolutely central for the telling of the story and not least, to be able to keep the tension towards the second act. 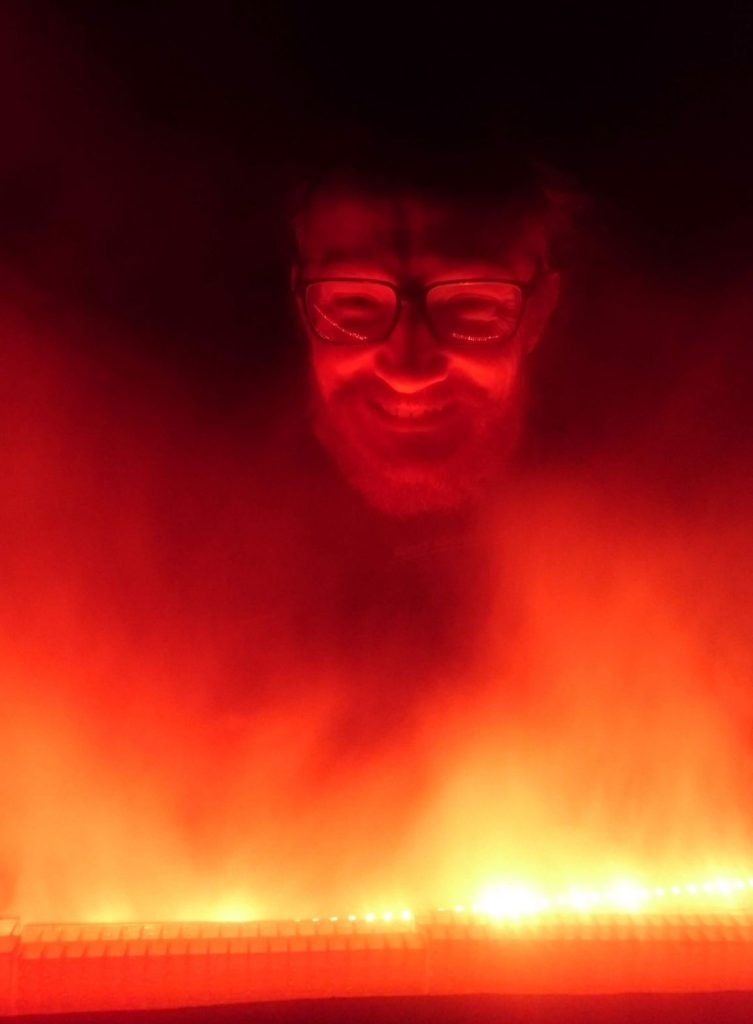 From early on in the process, Helge worked with various prototypes to create a safe and lifelike effect of flames. He researched to make the version used in the performance. The solution consisted of water in large tanks with a kind of speaker that pulsed at a given frequency under water which made steam, which was then transported up through a pipe system by means of fans and distributed throughout the Trolle House through 3D-printed nozzles to give a as true-to-life smoke as possible. Then the steam was illuminated with LED strips so that it looked like the house was on fire. 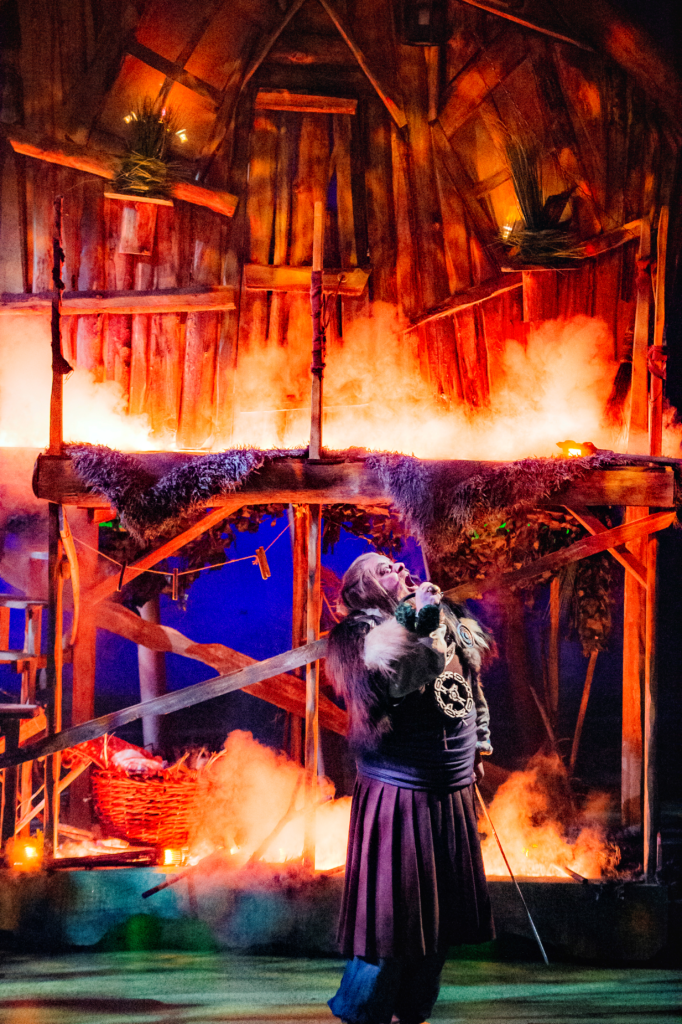