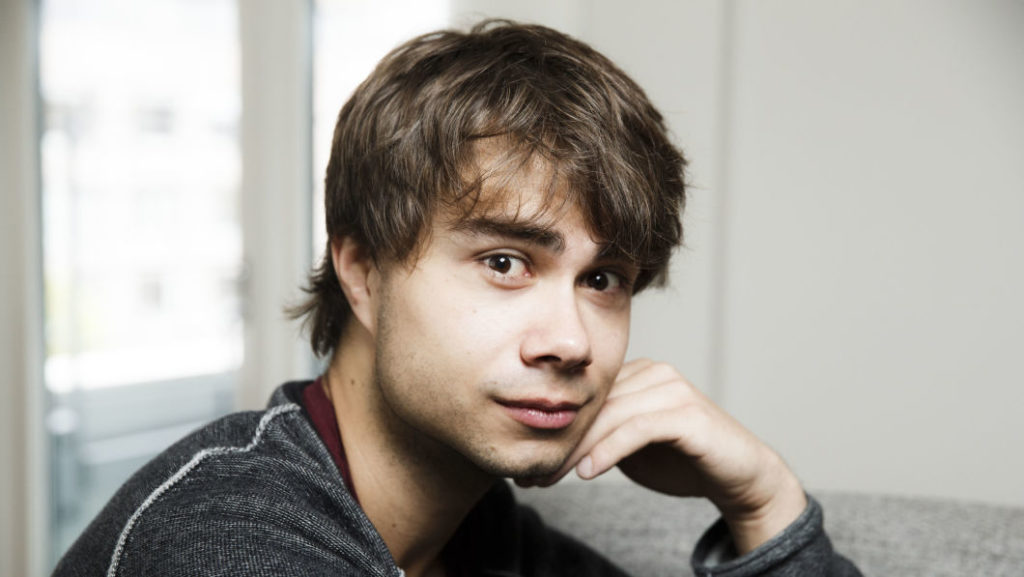 POSITIVE: Despite the fact that the year has been marked by many challenges and trials, Alexander Rybak feels that he has come back to himself again. Now he has entered the master’s program at Colombia College and will focus exclusively on this. Photo: Berit Roald / NTB scanpix

Chose the worst year for detoxification

It has been a busy year for Alexander Rybak (34), with studies, detoxification and corona pandemic. Now, the musician will focus fully on the master studies.

The past year has been different and demanding for many, including artist and songwriter Alexander Rybak. This summer, he was able to share with fans that he had been keeping a secret for almost 11 years .

Sleeping pills and antidepressants had become an addiction that almost ruined his life. Now he is back at school with only A’s on the grade card.

– A year full of trials, but also full of support and solidarity, as Rybak sums up 2020 for God Kveld Norge.

Rybak had his breakthrough in 2009, when he charmed the whole of Europe with his self-composed song “Fairytale” and ran away with the victory in the Eurovision Song Contest.

After that he became very famous in Eastern Europe and won the Melodi Grand Prix in 2018 with the song “Thats how you write a song”. 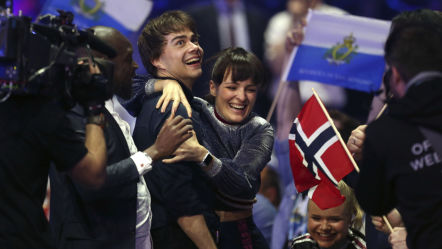 Since then, he has had a dream of writing film music, which has finally become a reality. He is currently pursuing a two-year master’s degree in film music composition in Chicago, USA.

– Yes, now I have just received my grade card for the autumn, where I have received an A in all subjects, so right now I am a happy student at Columbia College! He says to God Kveld Norge.

He has rented out his apartment, but due to the coronavirus, the songwriter could not move to the United States, which was actually the plan. That is why he is now studying digitally, at home with his parents.

– I rent out the apartment while I study, and now I live with the world’s most wonderful mother and father! Elaborates a satisfied Rybak.

No room for work

As for the virus, he has not met it up close, but the fear that something will happen has still been there.

– First and foremost, I have been a little nervous about all the elderly in the family, and also about the health of my friends, says the 34-year-old.

The pandemic has led to many in the cultural industry losing jobs and income. Among other things, Rybak was to perform in this year’s Eurovision Song Contest, together with several other Eurovision legends, but like many other major events, it was canceled .

Despite canceled concerts, the artist looks forward to the future, where he gets to spend his time on something a little different.

– Since I have entered one of the top three most prestigious composer schools in the world, I have decided to dedicate 100% of my everyday life to master’s studies. Then there will be no room for work anyway, other than the coolest TV shows, like Skavlan this fall , it was fun! Tells Rybak.

For the master’s student, the pandemic could not have come at a worse time. In the midst of fear of illness in the population, canceled events and a drug addiction he wanted to get rid of, the virus made life extra difficult.

– After 10 years of addiction to sedatives and sleeping pills, it is extremely difficult to get rid off it. In that sense, I chose the worst year for detoxification, there was extra stress with covid, but I do not regret, Rybak states and continues:

– People say it is much easier to get along with me now that I am pill-free, and I feel that I have found my way back to myself again. It should also be said that I finished with the worst cold sweat and pain before the corona broke out.

– No one should self-medicate, that is the dumbest thing you can do, especially when you have some money left over.

He says that he will tread carefully about what made him take action after 10 years of addiction.

He mentions that the blog of Martine Røsten Aune was a great inspiration and help on the road to detoxification.

– I would be careful to recommend something, mental health is very individual, and pills that turned out to be unnecessary for me, can be vital for others.

On the other hand, he has some good advice he wants to share with others who may be in the same situation.

– The only thing I can say is that no one should self-medicate, that is the dumbest thing you can do, especially when you have some money left over.

Despite the year that has brought plenty of challenges, Rybak believes that he has grown a lot during 2020. He looks forward to a more social everyday life and hopes that 2021 will be a good year.

– I really hope so. I have realized that most people need much more social interaction than I do, and then I hope people can be social again in not too long! Says Rybak and adds:

– Would also say that all this isolation has made me more adult. The hunger and competitive instinct is still there, but now I have finally opened my eyes to unity and living in the present. Not everything is about achievement anymore.

Although the 34-year-old has found his way back to himself, he will continue to work to become a better person.

– I am touched to see how good people are with each other at this time. It has impressed me and I am trying to become a more inclusive person myself! Although it is not always easy, he-he, the musician concludes.