By dept. of communication 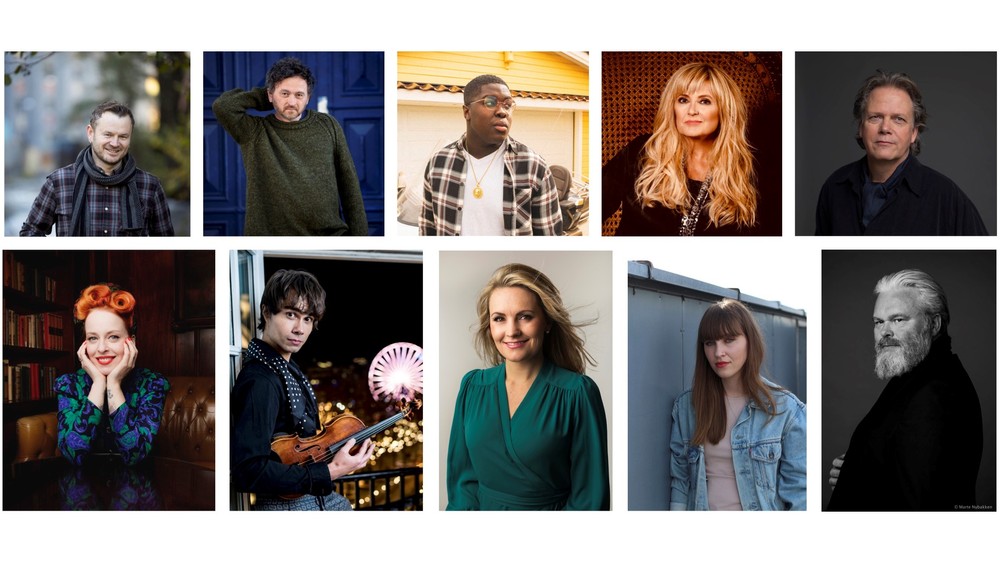 Many famous artists want to remember the victims. The concert will be broadcast on NRK1.

Sunday 31 January at 21.45: A number of artists perform for a memorial concert after the tragedy in Gjerdrum.

On Wednesday 30 December, Ask in Gjerdrum was hit by the largest quick clay landslide in Norway in recent times. The Culture-house in Gjerdrum became the headquarters for the rescue operation. 10 lives were lost. Gjerdrum municipality has received support and sympathy from all over the country. The municipality now invites the whole of Norway, when the Culture House is filled with song and music from popular artists in memory of the victims. The memorial concert will be broadcast on NRK1 on Sunday 31 January at 21.45.

– It has been a difficult time for us, but all the support we have received has warmed us. Gjerdrum municipality is known as the small municipality with the big heart, and this will be a nice celebration for all those affected and everyone else in the village, but we are happy that we also get to share this with the rest of the country, says mayor Anders Østensen.

– We are happy to be able to hold this concert in Gjerdrum culture house, which has been the command center for the rescue work. We would like to thank all the great artists who contribute to the concert. I hope it will warm and give comfort, says culture house manager Anne Holck Ekenes.

A place of peace and security

A number of artists perform for Gjerdrum. Several of them are closely connected to the municipality. Among the artists is Alexander Rybak who has lived and worked in Gjerdrum in periods of time. He has composed a new song that will be performed during the concert. 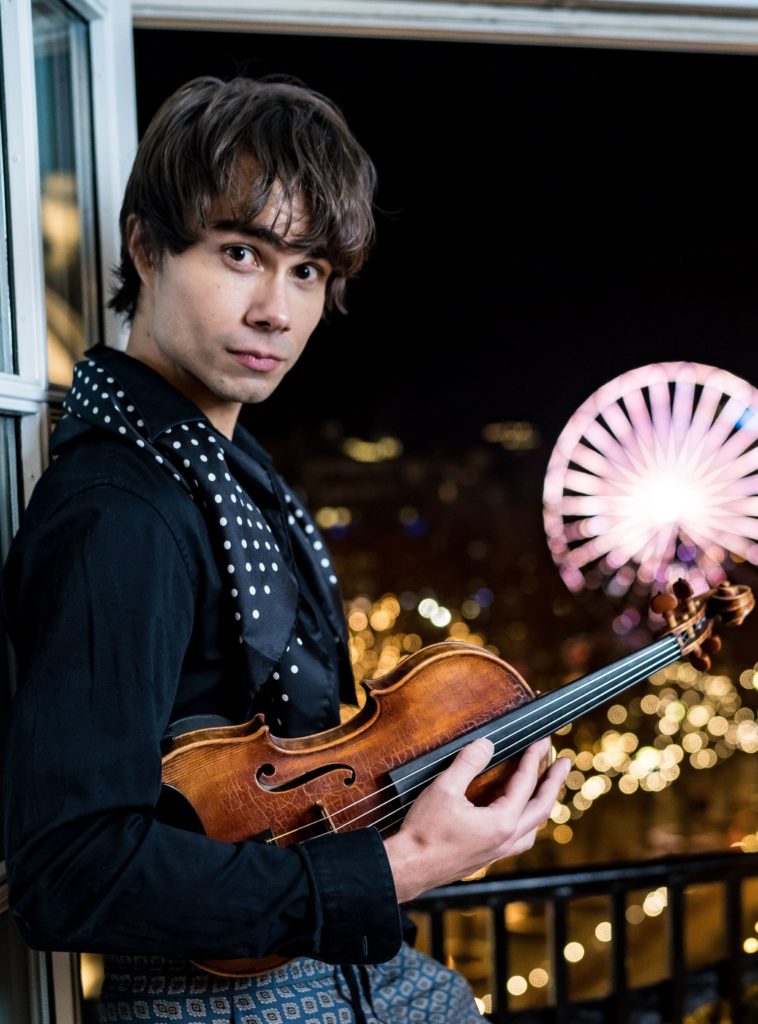 – I associate Gjerdrum with a quiet rural idyll. For a while I lived more in Gjerdrum, with my producer, than I lived at home. A place I have always associated with peace and security. Therefore, it was painful to take into account that the landslide could happen here, says Alexander Rybak.

The initiator of the memorial concert is musician Knut Bjørnar Asphol. 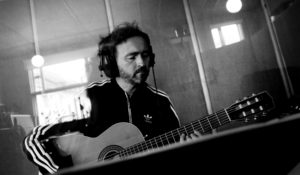 – When powerlessness strikes us, it feels good to be able to contribute. I hope that gathering some fantastic artists for a warm and good concert, can give us a break from the violent reality our everyday life is filled with in Gjerdrum at the moment, says Asphol.

Here are the artists:

Information about how to watch the broadcast of the Memorial Concert on January 31st from 21.45 on NRK

Torch heart in the snow

In connection with the memorial concert, the inhabitants of Gjerdrum municipality are invited to join in creating a big heart of torches and ice lanterns in the snow in Askhellinga, 10 minutes away from the culture house. Residents are invited to make their own ice lanterns which are delivered in front of the main entrance at Kulturhuset on Wednesday 27.1. between 18.00-20.00. Thursday 28.1. between 13 and 16, it will also be possible to come to Askhellinga and put down ice lanterns, candles or torches for those who want this. There will be a torchlight procession to the torch heart on Thursday afternoon. For infection control reasons, the torchlight procession will only be for invited guests.