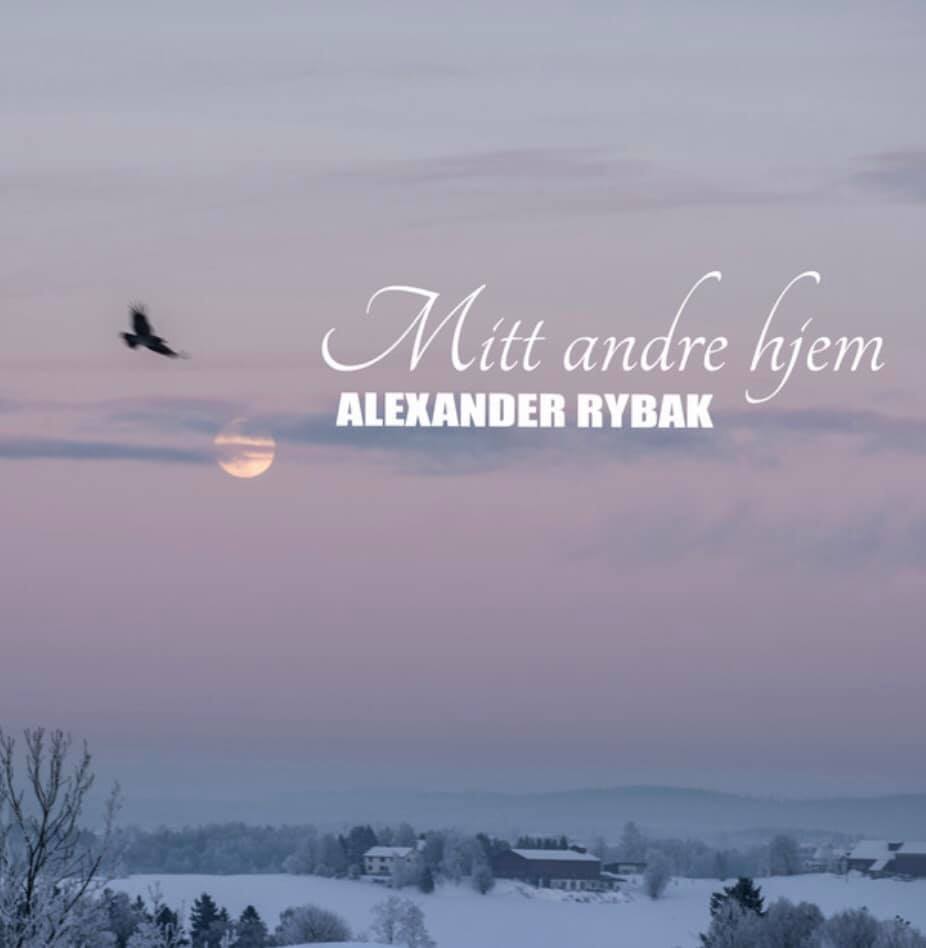 Links to listen to and download “Mitt andre Hjem”

The Memorial Concert from Gjerdrum

On 30th of December 2020, Ask in Gjerdrum was hit by one of the largest quick-clay landslides in Norway in recent times. 10 lives were lost. Gjerdrum Culture House became the center of the rescue-work. Gjerdrum received help and sympathy from all of Norway. Now, Gjerdrum municipality invites all of Norway as the Culture-house will be filled with song and music from popular artists in memory of the victims.
Among the artists is Alexander Rybak, who, in periods, has been living and working in Gjerdrum. He has composed a brand new song, which will be performed during the concert.
Also these artists will perform:
Silya, Eva Weel Skram, Rein Alexander, Hanne Krogh, Chris Holsten, Ellen Andrea Wang, Knut Anders Sørum, Rolf Løvland, Knut Bjørnar Asphol, Maiken Kroken og Guro Sibeko.

ALL INFORMATION IN NORWEGIAN

WATCH THE TV-BROADCAST OF THE CONCERT in the video below. 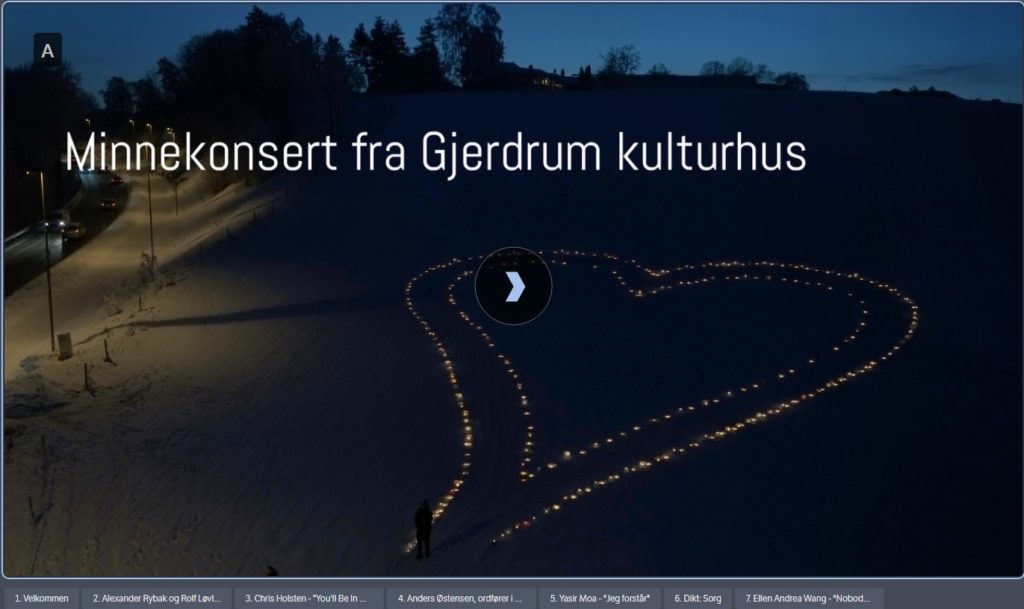