Norwegian podcast invites Alexander to talk about film music, studies at Columbia College and lots of other things.
“Hverdagsshow” is a podcast, hosted by Knut Bjørnar Asphol and Morten Drefvelin

Alexander Rybak is on his way to the airport. He is moving to Chicago to study film music. Knut Bjørnar has produced much of Alexanders’ music for more than 10 years and now, it is time to sum things up before a new world is at his feet. We talk about film-music and how classical music and film-music goes hand in hand. What is it like to think about music 24/7? There will be a mini-concert and Alexander will also be a sidekick in the Trivial-Pursuit quiz of the day. Extra bonus-material in the end of the episode.

LISTEN TO THE PODCAST-EPISODE HERE: 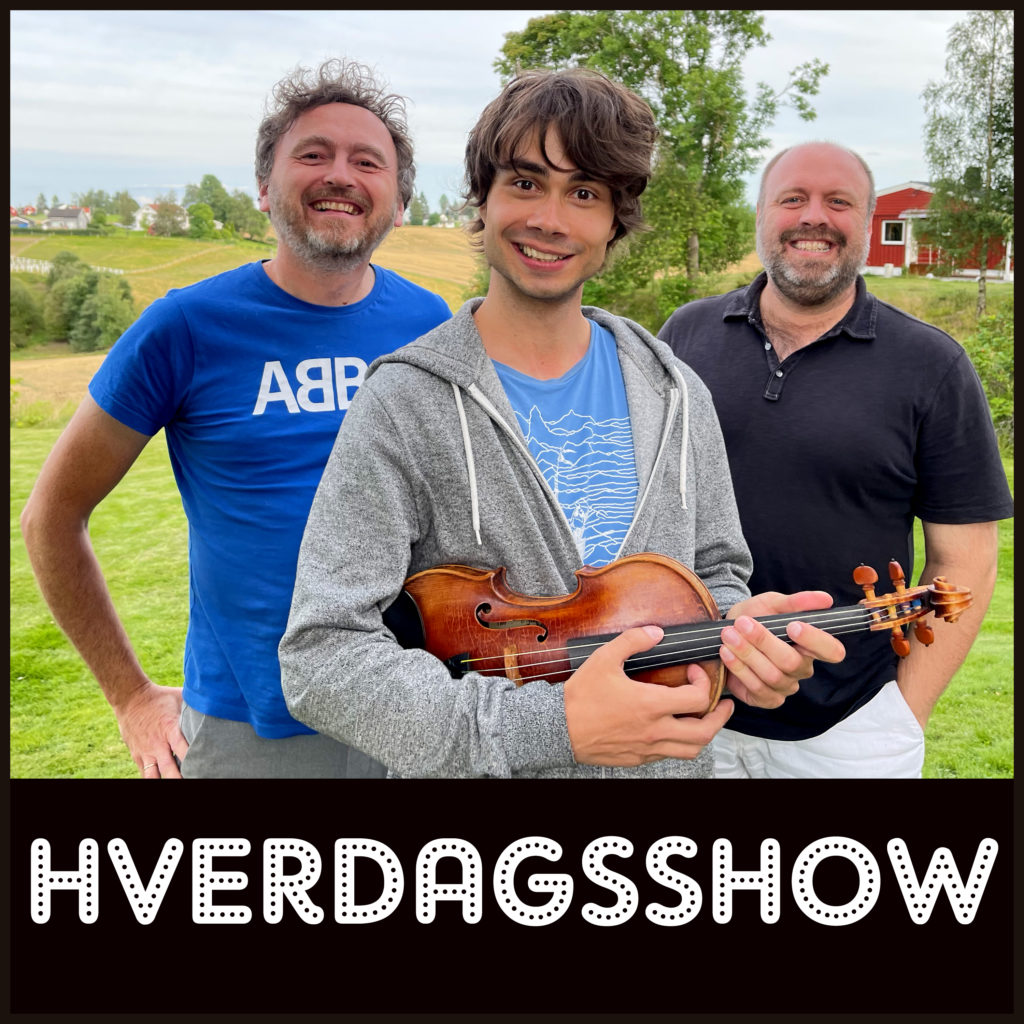